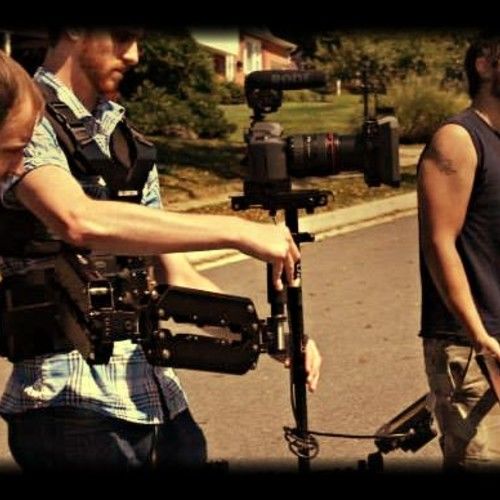 Gabriel F. Bellotti is a Pennsylvania native actor/writer/stage hand who is starting the next chapter in his career by moving to Los Angeles CA. His love for acting came about in high school. After graduation Gabriel attended Harrisburg Area Community College (HACC) where he earned an associates degree in theatre. At the end of freshman year he was offered a Production Assistant Internship on the film "Another Harvest Moon", as well as a featured extra role in a scene with Doris Roberts. The experience made him fall in love with the film industry. For the past 6 years Gabriel has been traveling along the east coast appearing in movies, television shows, commercials, and industrials

Unique traits: simple stage combat, Cockney, British, and Southern dialects, paddle a canoe, kayak, how to properly handcuff someone, have a drivers license, and can drive a stick shift. 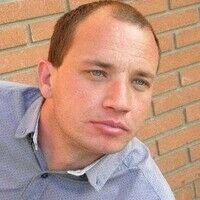