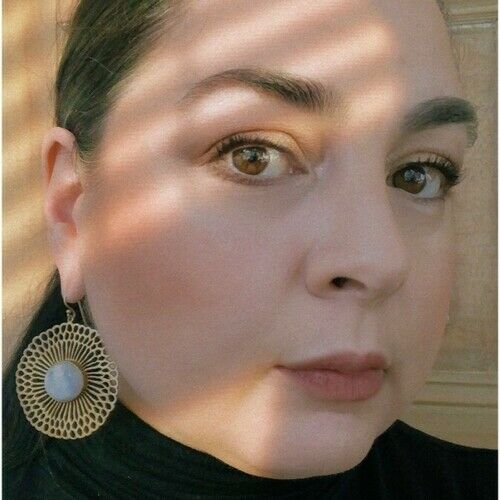 Proud of her Polish heritage and fascinated by the influence of Polish artists on early cinema, Yvonne has a passionate interest in Pola Negri, the first foreign film star to be contracted to a Hollywood studio, namely Paramount in 1922.

POLA is a feature spec script co-written with Lea Sellers, a British writer based in London.

In December 2021, POLA ranked #10 on Coverfly's THE RED LIST in the category of Historical Feature as well as being listed in the top 1% of all scripts submitted to Stage32 in 2021. The project has also garnered nine finalist industry awards.

Yvonne is currently working on a number of historical screenwriting projects for film and streaming. 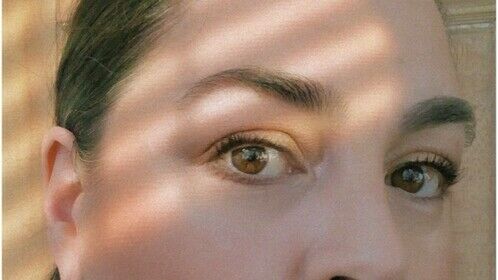