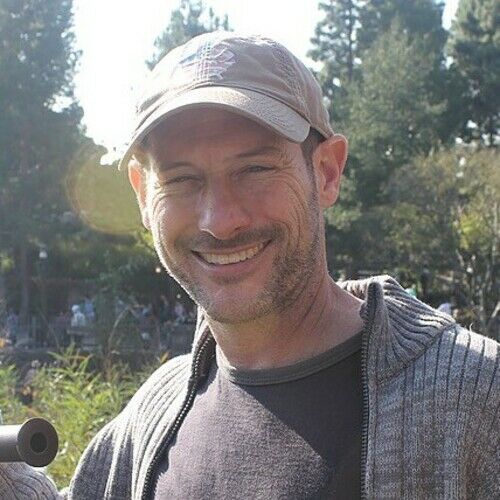 Beginning with the sale of his spec thriller “Killer” to Parkes/MacDonald Productions, Kenny Golde has written numerous feature and television scripts on assignment for major production companies.

His specialty is adapting classic and popular Sci-Fi novels for the screen, including Isaac Asimov’s “The End of Eternity” for Fox/New Regency and producer Roberto Orci, and “Thirteen” by Richard K. Morgan (“Altered Carbon”) for producers Tripp Vinson and Straight Up Films.

His latest Sci-Fi thriller, having just completed production in Nov. 2019 for Universal Studios, stars Ice Cube and Eva Longoria and is slated for a theatrical released in Spring, 2021.

He also did a pre-production rewrite on the Blacklist Time Travel feature “Flashback” for producer Jaume Collet-Serra, and adapted the horror film “Cold Prey” from the Norwegian cult classic film, for WWE Films.

Kenny has directed two feature films, “Uncross the Stars,” starring Academy Award nominee Barbara Hershey and Golden Globe winner Ron Perlman, and “The Job,” which he also wrote, starring Daryl Hannah, Brad Renfro and Dominique Swain, released by Lions Gate Films, as well as two short films, the Tales from the Crypt-style “Food for Thought,” which screened at the New York Independent Film Festival, Hollywood Shorts and the Houston Film Festival and was purchased by HBO, and “Goldfish,” which earned him a spot as one of the 50 finalists to appear on the Mark Burnett-Steven Spielberg produced reality series “On the Lot.”

In television, Kenny’s pilot for the one-hour television drama “Reunion” was commissioned by Eric Eisner Productions, which is currently being packaged, and he sold his pitch for the crime drama “Confidential Informant” to Georgeville Television. 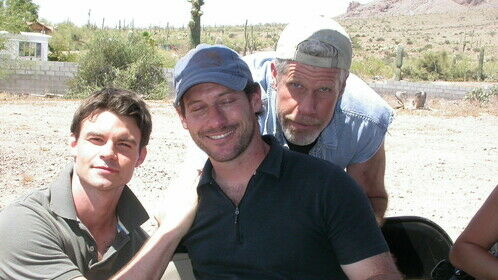 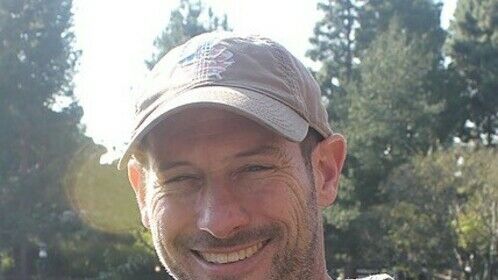 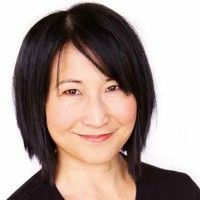