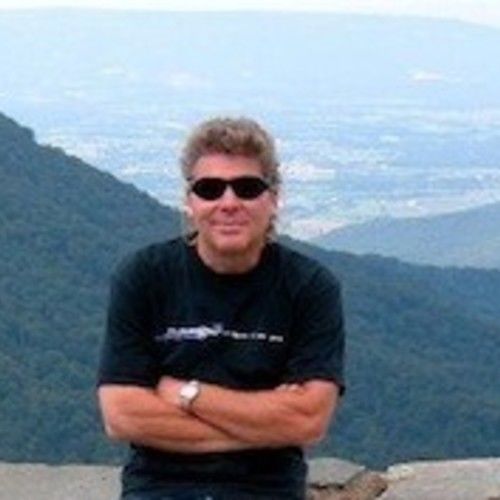 R. Lee Salkind Meliment is a twenty-five year veteran of the music industry. During those years, he has worked as a songwriter, producer, and an arranger with a number of well-known artists and producers. In the late 90’s, Ron developed a passion for writing scripts for feature film and TV. As his interest in writing continued to grow, so did his desire to take his craft to the next level. In 2010, he penned his first novel, Pearl 赛珍珠, based on the early years of Pulitzer Prize-winning author, Pearl S. Buck. One of Mr. Meliment’s favorite pastimes is photography. A number of his works have been displayed in shops and galleries across the country. 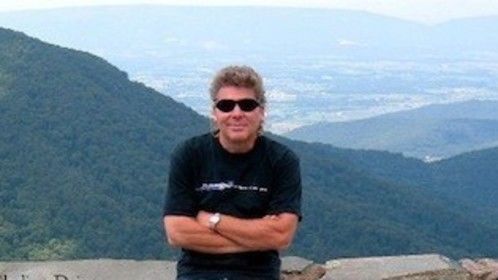 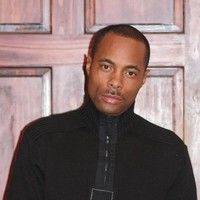 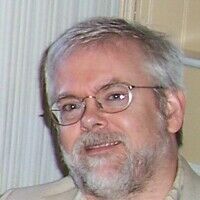 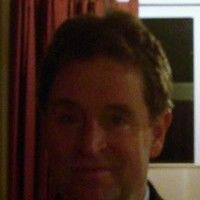 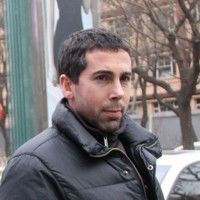 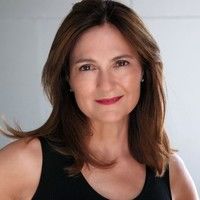 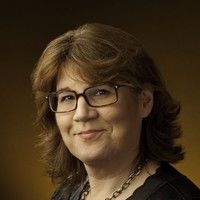 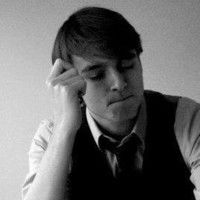 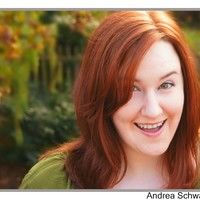 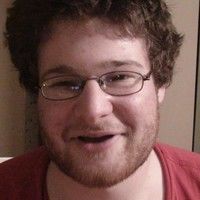