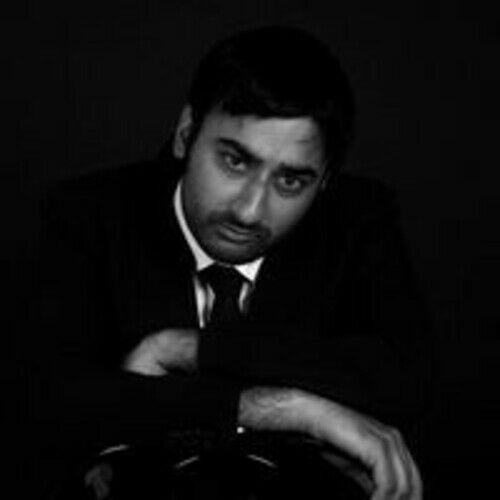 I would dub myself a conscious and perceptive writer with the aim to write features which challenge stereotypes and dismantle elements of social structures by provoking questions through the medium of Film. Whether it me #MeToo, schizophrenia, LGBTQ+, Donald Trump's remark about border control or The News of The World phone hacking scandal -- my objective is to start a conversation to explore exposures of inequality/prejudice, highlighting the need for change to be more inclusive of a diversity -- to change things to make them right -- if it were to 'write' them for a future... 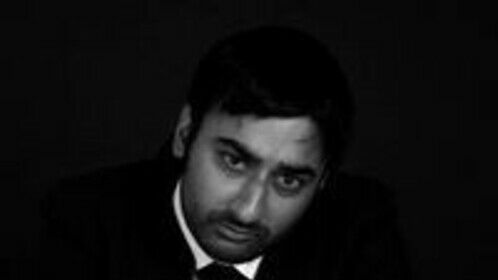