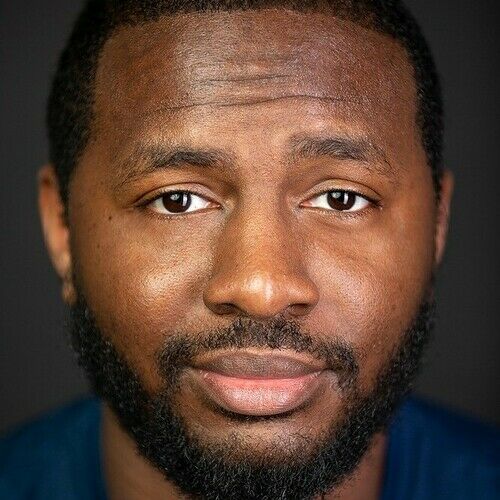 Screenwriter at KTR CreationsDirector of Photography and Screenwriter

Khiray Richards is a Georgia based Screenwriter and Director of Photography. He began his journey at Georgia State University in 2012. In 2015, he graduated with a degree in Sociology, but learned through various clubs and friends about filming. In 2017, his media production company was established; KTR Creations, LLC.

From then on, he's continued to write and film various independent short and feature films. He's also had the pleasure of collaborating with other independent filmmakers in Georgia. Christopher Nolan is a strong inspiration on his work and strives to bring excitement to his films on a psychological level. 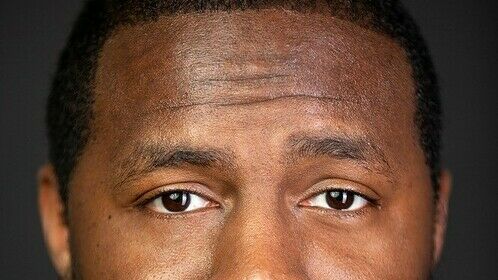 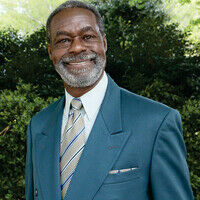 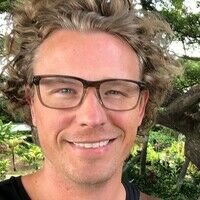 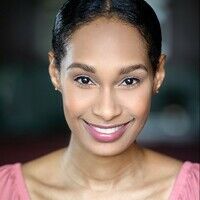 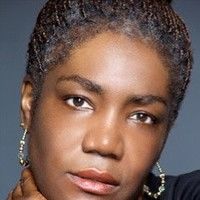 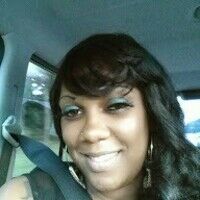 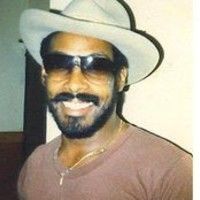 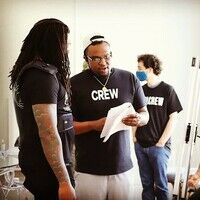