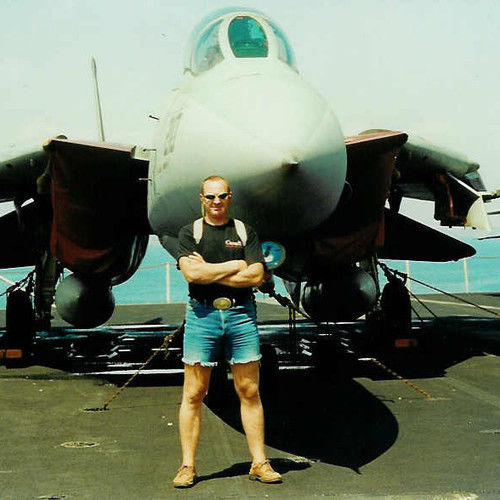 My work consists of a large number of shorts, mostly along Outer Limit/Twilight Zone style with a twist ending, an action/adventure feature, and specs for Eureka, Grimm, and Supernatural.

Everything except the Supernatural spec, (Just finished) has made the finals or top ten in at least one screenwriting competition.

Since the internet has practically eliminated distribution costs, the short film industry is experiencing a phase similar to the early years of music videos. Demand is rising and there is now great potential for shorts to become profitable. 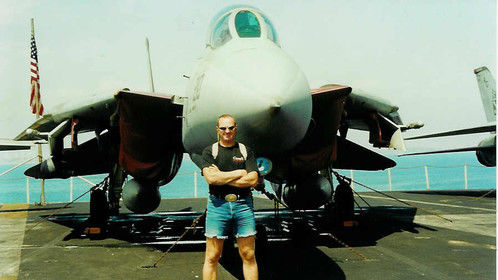 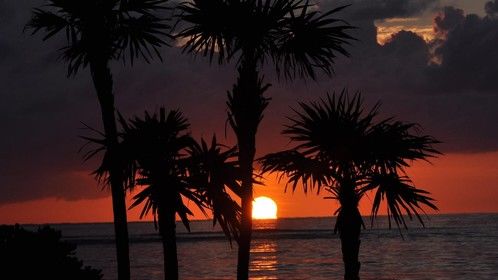 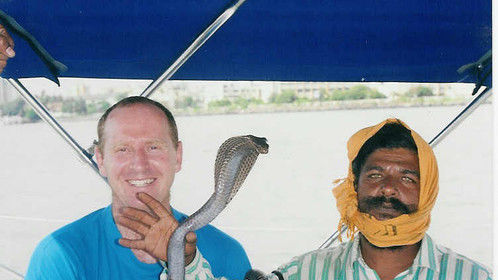