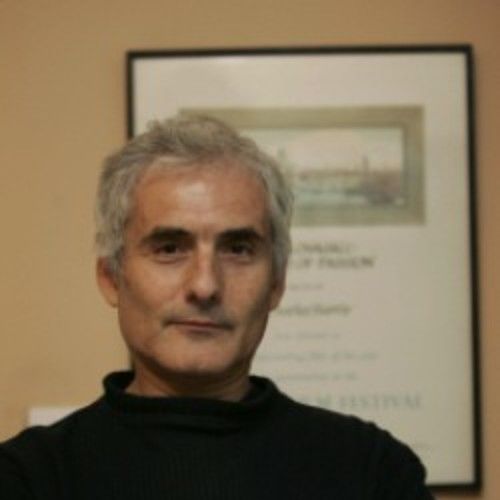 Charles Harris is a a best-selling, award-nominated author and international prize-winning writer-director.

His debut satirical crime novel The Breaking of Liam Glass became an Amazon best-seller, including #1 Hot New Releases for satire, and was short-listed for two literary awards.

His film work has won awards across the world. He co-founded the first screenwriters’ workshop in the world, London Screenwriters’ Workshop, now Euroscript. His books Teach Yourself: Complete Screenwriting Course and Jaws in Space: Powerful Pitching for Film and TV are Amazon best-sellers and recommended reading on MA courses.

He has a wife and two cats who live with him in Hampstead, London, and two sons who don’t. 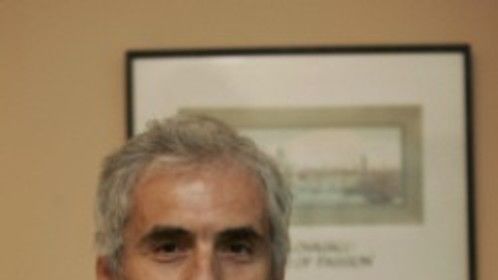 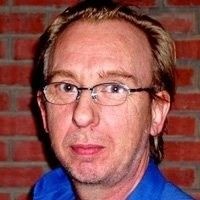 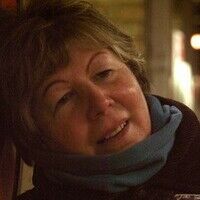 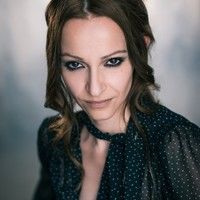 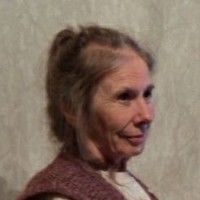