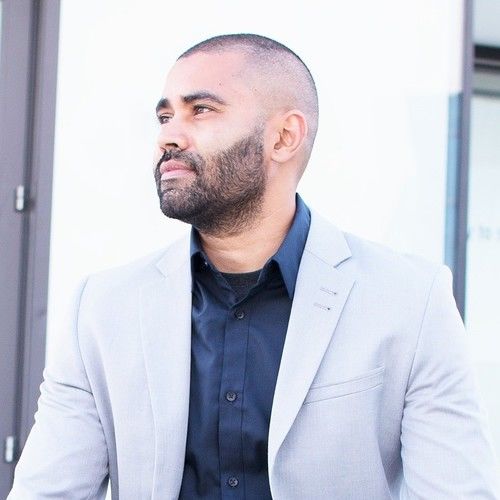 Sid Patwa is an emerging film and television screenwriter specializing in evocative comedy with an urban sensibility. He is known for his ability to hone in on the depth of characters of varied ethnicities and portray accurate realistic comedic dialogue within music-themed backdrops.

His debut short film, SONG, written and directed by him, has earned 11 laurels halfway into the 2020 festival season. His feature screenplay, The G.O.A.T., a 90’s coming-of-age hip-hop comedy, went some level of finalist in 23 global competitions, including Academy Nicholl, Austin Film Fest, Bluecat, and Screencraft. Grey has also written two spec scripts for the television show Black-ish, both of which placed at Austin Film Festival, and both of his pilots, FAKING THE FUNK and CUSP have also placed well in competitions, including Nicholl. His newest feature, HYPEFEAST, is a foodie-based psychological thriller in the vein of GET OUT. He is also a contributing writer to blogs in the urban and comedy space and has published a teen sci-fi novel, Beta Planet: Rise and is currently working on a children’s picture book as well.

Patwa is a first-generation Indian-American who was raised by immigrant parents in Dayton, Ohio and went to Boston University to pursue his undergraduate business degree. During college, he moonlit as a hip-hop DJ and he is now currently enrolled in the dual TV and Feature Screenwriting Certificate program at UCLA and resides in Los Angeles. 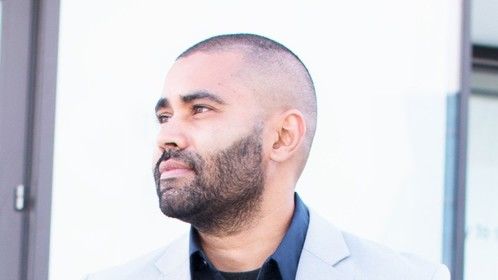 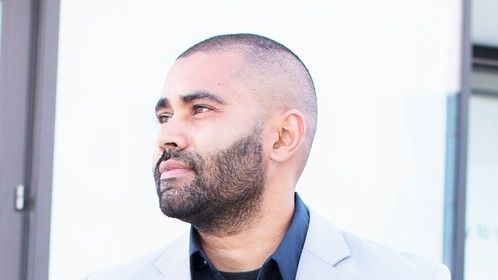 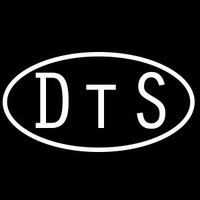