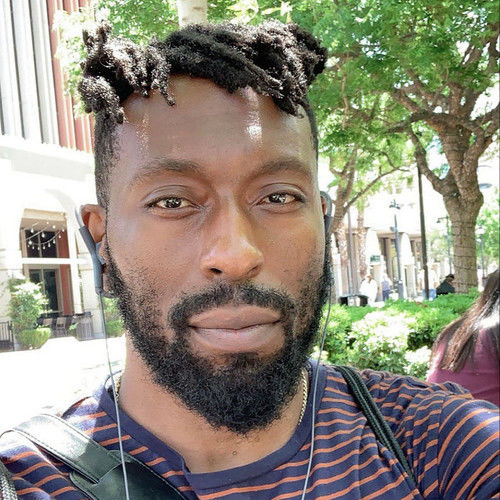 Solomon Osayande Jr. is a Journalism/Communication graduate with a background in creative writing. Upon graduation from San Diego State University in 2005, Solomon began a freelance writing career in where he produced over 500 articles while moonlighting as a creative writer. The moonlighting transitioned into a bankable craft after Solomon was asked to create copy for radio and television commercial while working as a Brand Manager in San Diego. After this position in 2012, his eyes became fixed on story creation and screenwriting.

Solomon has written a total of ten screenplays over the last seven years and looks to establish himself as a household name in the industry after moving to Los Angeles in the fall of 2014. 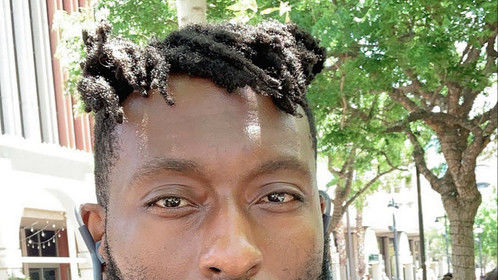 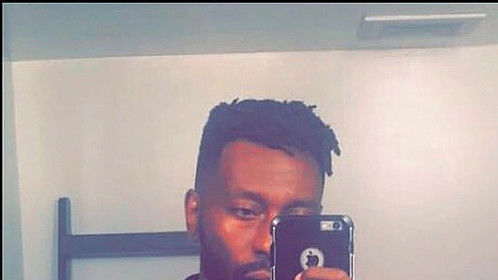 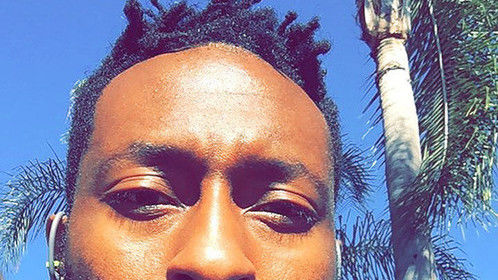 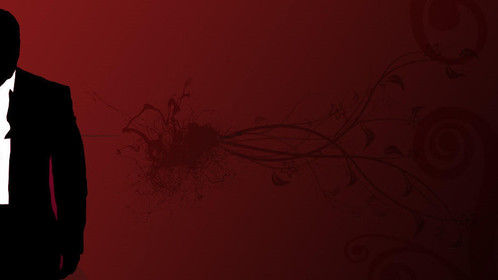