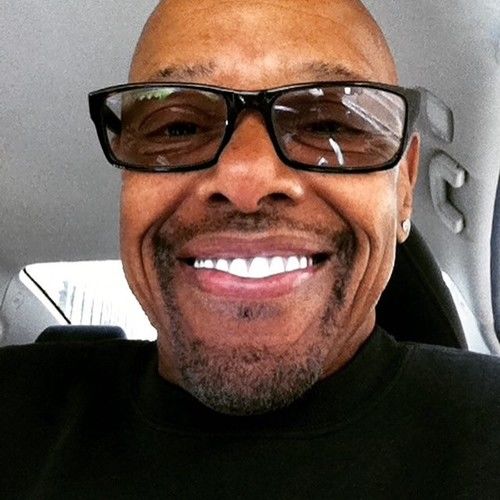 He comes to you with positive energy, dynamic vocals ranging from baritone to falsetto and a stage presence that will surely grab and capture your attention. After all, this artist began his professional journey in June 1985. Many compare his style and sound to the likes of Luther Vandross but Roland, definitely stands on his own. His upcoming R&B single (an extremely sizzling hot love ballad) is scheduled for release on Friday, February 13, 2015, just in time for Valentine's Day. Insiders who have already had a listen to the track have been declaring it a 'hit' within seconds after hearing the musical intro. With this track (reminiscent to the sounds of Curtis Mayfield, Teddy Pendergrass and Barry White), this independent artist brings you not just one but, two versions of this hot track that he wrote himself. Based in sunny Southern California, ladies and gentlemen we present, R&B/Pop entertainer/actor/songwriter and entrepreneur...Jimmy ROLAND!

Born on September 14th in the small town of Taylor, Texas, this now, 6’4 and 210 pounds of handsomeness relocated to Los Angeles just shy of his thirteenth birthday. He began studying music at Los Angeles City College and would participate in open-mic nights at various Los Angeles clubs to hone his craft. After working as a house vocalist for L.A. producer Tim Horrigan, Roland was introduced to Michael Quick, owner of indie record label in Hollywood, SGP Records. From this signing came the song 'Just For A While' that was followed by 'Oh! Ramona' and self-penned 'My Jamaica'; found on the Under The Moonlight CD project on John Lennon Records in Toronto, Ontario - CANADA.

After Jimmy Roland met his musical idol of all time, living legend Dionne Warwick on January 13, 2012, he claimed the number thirteen as his lucky number. That number has come up quite a few times since their meeting. In February 2013, Roland was contacted by the government of Jamaica announcing several of the nation's officials fondness of his song 'My Jamaica'. That contact led to the licensing of the song being used by the government as the soundtrack to a video to rally Jamaica's Diaspora from around the world to a conference in June 2013 in Montego Bay. Four months later, Roland receives an email announcing news that one of his wedding compositions had been included in Huffington Post's list of Top 34 Songs of 2013 in their June 25 '13 edition. Surely enough, he found himself there in between Diana Ross and Lady Gaga. On October 13/31, 2014 (actually, it was the 31st - Halloween), Roland gets another email from a company announcing the inclusion of a much needed new Halloween song he'd written entitled 'Just Like That' (Halloween Mix) w/ Italy's Dr. Kmer, had been included onto a compilation album featuring various artists titled: Halloween Songs, Volume 2.

Although Jimmy Roland had shared main-stage billing with everyone from Patti LaBelle, Sheena Easton, The Village People and Joan Jett & The Blackhearts to name a few, he began searching for ways to stay in the game in 2007. He met a Dance Music producer named DJ Felly from France and together they came up with something that made it to the #1 position for several weeks on a Sirius Satellite Radio station. In 2009, Roland began collaborating with Paolo Stocchero from Italy (aka Dr. Kmer) and together their "Got To Be Real " received adequate Dance Club attention. The songs' ever-so-strange music video received heavy rotation on the MTVs LOGO, J

Jimmy Roland truly enjoys playing large outdoor festivals and events. He is looking forward to hopefully seeing you at some Summer 2015 appearances as he promotes his Southern Hospitality project while possibly handing out a few free download cards for you to feel his hospitality. See you there, right? 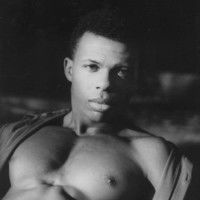