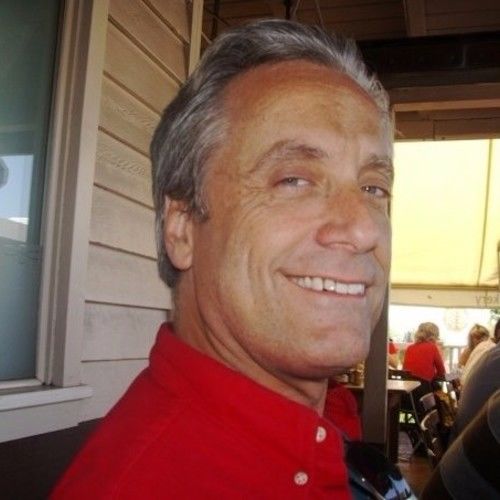 I am a film maker and visual effects artist. Earlier this year, the film "Genesis: The Future of Mankind is Woman", a sci-fi dark comedy ran the film festival circuit. It received the Audience Favorite Award at the Palm Desert film festival. Two more festivals followed, where it also received praise from audiences alike.

When not working at VFX studios, I am working on. short films from my home studio. I use DaVinci Resolve for VFX, editing, and sound editing, and rendering finals. I use Nuke when working at various effects houses, such as FuseFX and Zoic Studios.

I am always open to working on small independent films. And enjoy developing short films as a means of keeping my creative juices flowing. I would love to work with colleagues I meet here at Stage 32. I am also pursuing acting work. The director of "Genesis" is developing a feature film with a part for me in mind. Let's hope the pandemic ends soon and we all can get back to producing new projects. 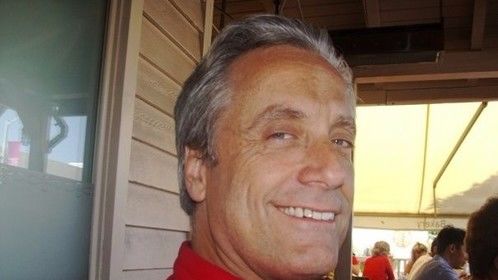 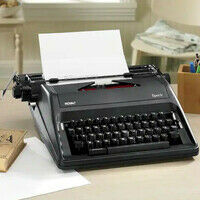