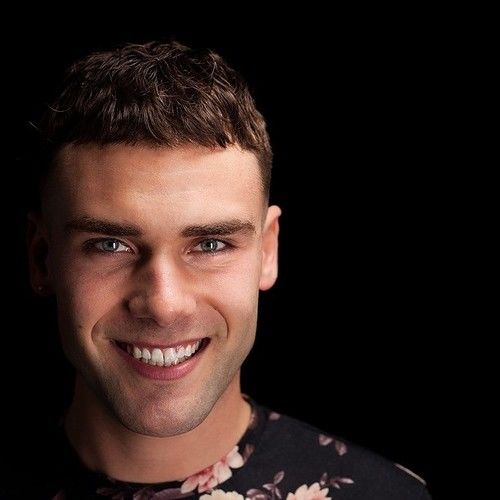 Montreal-born Queer screenwriter Joshua Maheu's creativity is driven by LGBTQ+ experiences and tales. And with a tumultuous past as a former escort, they sure are endless. His mission is to showcase the stories of underrepresented voices with truth and heart.

Joshua Maheu first pursued an educational path in Communications Studies at Concordia University, in Montreal, before fully committing to his passion of storytelling. Within his curriculum, his final film project S.U.G.A.R. (2017) truly led him to his filmic debut while winning his first award at the North American Film Awards.

After completing his bachelor’s degree, his pursuit took him to the sought-after Vancouver Film School where he completed a one-year film production degree. During said year, he wrote and directed his most recent award-winning success: L'Arpège (2019). A truly introspective and intimate project. He wrote the piece as a response to the representation of people with disabilities in cinema.

As he is excited to conclude L’Arpège's festival run, Joshua is currently in the works of his first series, Sugar, which has already won a Finalist Award for Best TV Script (2020 Wiki Screenwriting Contest) and was a Semifinalist in Screencraft's 2021 TV Pilot Competition. A series reflecting his own experience as a gay escort. The good. The bad. An honest experience. All from the heart. 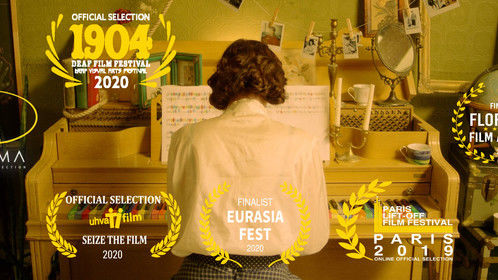 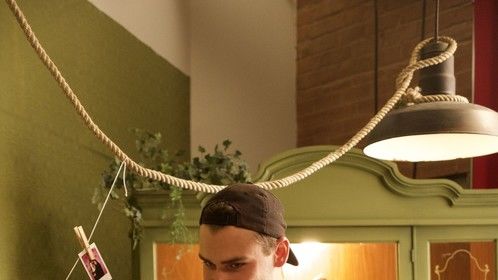 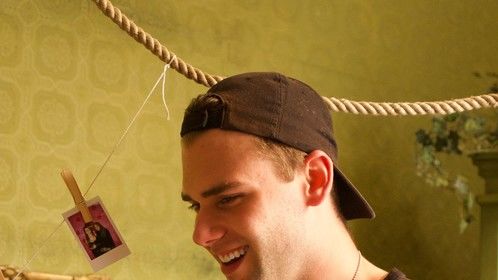 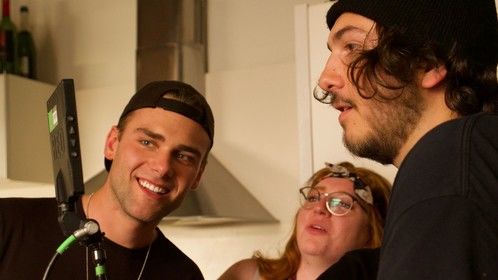