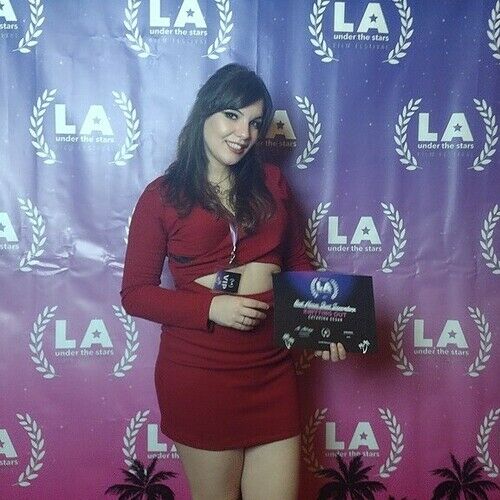 Catarina César (often called Catarina De Cèzanne) is an independent filmmaker and screenwriter, born in a very small village in the South of Portugal. She speaks 3 languages and holds a master degree in Film/TV production. She has been travelling around the world alone and lived in three different countries for years while looking for a place to belong. Today she is still looking for that place. A place to call home.

She aims to inspire others with her words, especially those who come from geographically disadvantaged countries and small villages, or whose English is not their first language. She plans to raise awareness against modern slavery, nepotism and discrimination towards immigrants.

She writes female-centred period dramas, sci-fi, horror, mystery and witchcraft stories. She started her career as a production assistant and script supervisor for the Spanish series Serramoura and has travelled the world after that, from gig to gig, shorts and international film festivals. She lived and worked in 3 different countries gathering stories, visual inspiration and unique points of view, which also provided her with a wide-skillset from script to screen, production and post-production knowledge.
Her idyllic lifestyle would be to work full-time with other artists, develop and produce film and series, in a Hub that would connect both new/emerging and old-experience voices together, to bound art with business and turn our little world into an endless source of ideas and epiphanies... no matter where.

Experienced in the fields of Development, Production and Post-production. Writing screenplays, Pitch decks and TV bibles across the genres of mystery/suspense, sci-fi, drama, and romance. 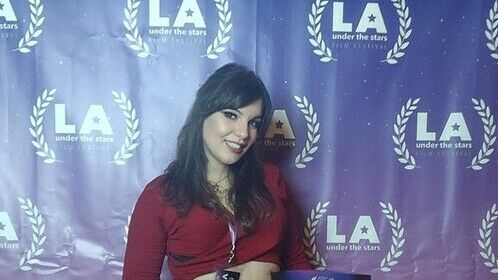 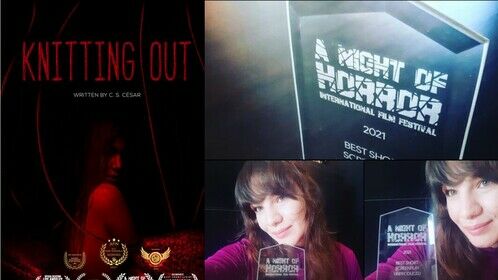 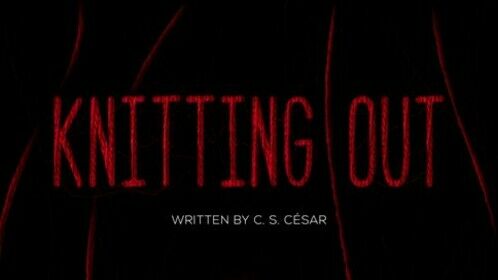 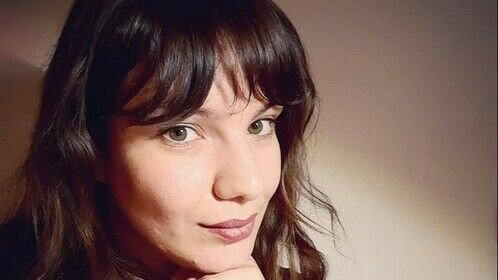