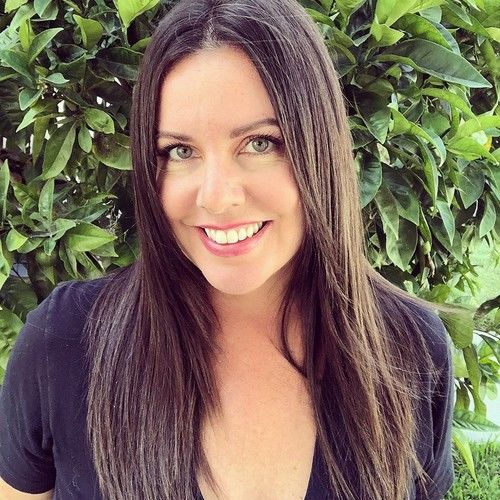 This all happened quite accidentally.

By day, I’ve spent years behind a desk working in corporate PR and marketing gigs. Always having the urge to write and in need of an outlet, I – like many others in the early 2000s – started blogging, which forayed into freelance journalism and before I knew it, I had bylines in several Canadian publications.

In 2013, said bylines helped me to secure a press pass for the Toronto International Film Festival and a spot on the red carpet interviewing some of the most well-known actors in the world. While standing face-to-face with legends like Denzel Washington or Jane Fonda, it was the screenwriters I was always in awe of (Jane is fabulous, though). All this fuss and frenzy because of a story they dreamt up and wrote? Words on a page actually creating the hysteria unfolding before me? Fuck yes.

The real clincher, though, that inspired me to even consider a stab at screenwriting was a conversation with Craig Borten during the world premiere of Dallas Buyers Club. As Matthew McConaughey sauntered his way towards the end of the carpet where myself and other print media were always sequestered, I spotted Borten and skipped my A-list celebrity sound bite for a conversation with him instead. The writer behind this incredible film.

Completely inappropriately, I took advantage of our few minutes to gush about the film. Having just come from a screening – eyes still puffy, heart still full – I couldn’t help but marvel over the 25-year journey it took for the film to finally be made. Then I asked Borten if he had any advice for up-and-coming screenwriters. He said “write often, have people read your work and be open to feedback. But above all else, just keep writing.”

That was it. That was the moment I knew I wanted to dedicate all my spare minutes to putting all the stories swirling inside my fiercely wild imagination into script form. That was the moment I began dreaming of what it might feel like to be on the other side of the red velvet rope, answering the earnest and fervent questions of someone just like me.

Heather Magee is a Canadian independent filmmaker originally from Vancouver, British Columbia and now based in Venice, California. She is a writer, producer and director known for The Shop Around the Corner (2019), a film born from her award-winning script. Heather's greatest creative influences are the romantic comedies and dramedies penned by Richard Curtis, Nancy Meyers, Cameron Crowe and Diablo Cody. 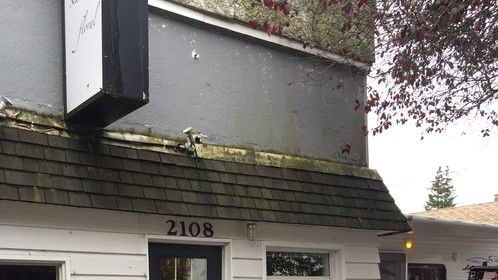 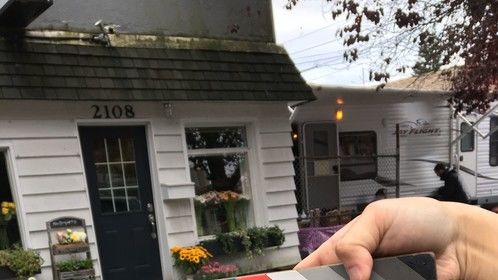 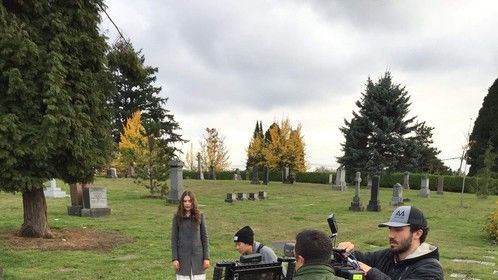 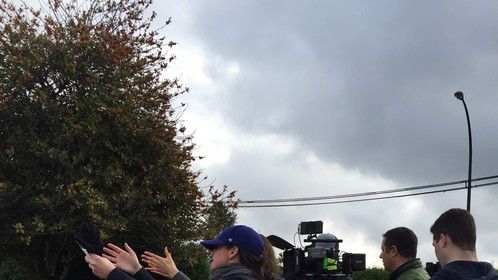 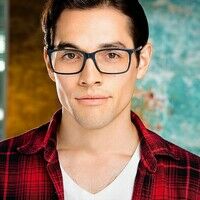 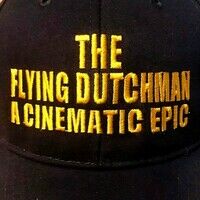