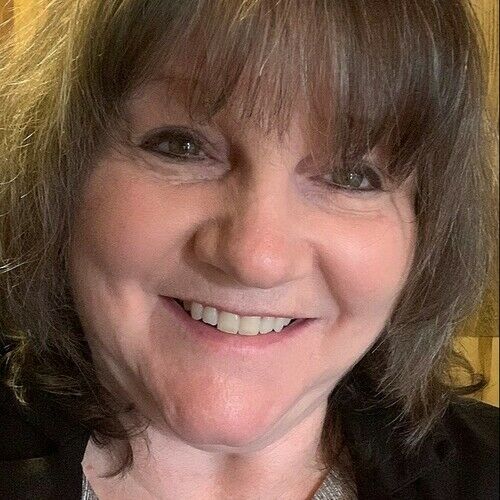 Jessica is proactively working on her second career as a screenwriter. In January 2015, she completed her first feature script with Executive Producer, John Smith, which is a comedy western. She currently has it optioned.

On June 21, 2015, Jessica was hired for her next feature script about a gentleman in the music industry. The script is currently being marketed.

In September 2015, Jessica was hired to work on an animation project. The first 12 synopsis's for the first season are complete and she is now writing the scripts for each episode. Jessica also has three animated projects in the works of her own.

Jessica is dipping her toes in line producing and is working with an independent production company helping with scheduling and budgets.

Drama/Comedy are Jessica's specific genres, although a couple mystery/horror projects are also included in her list of log lines. 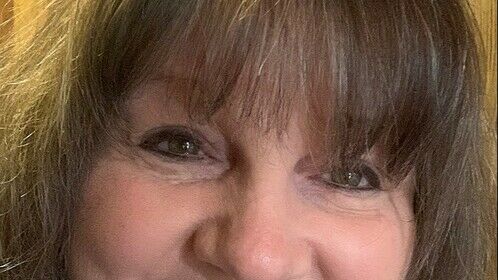 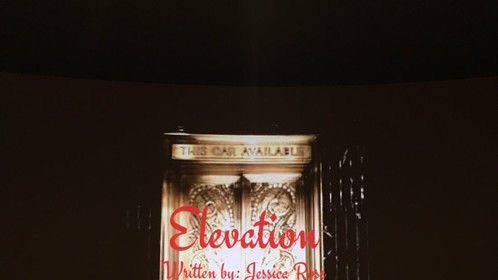 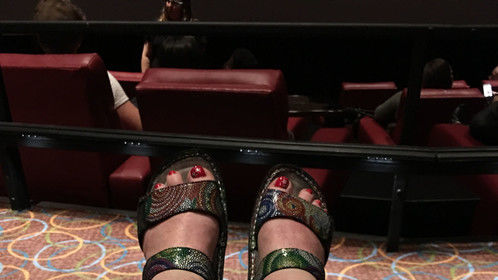 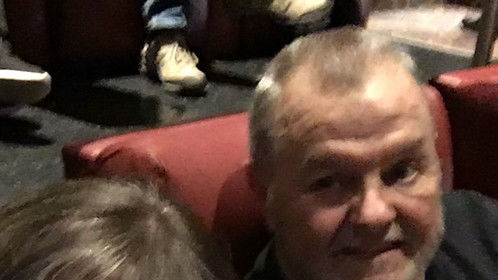