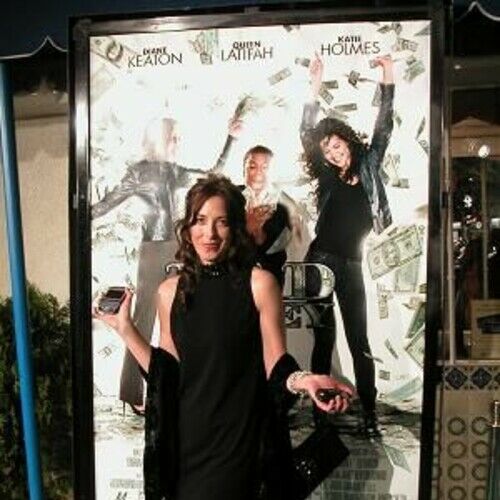 Wendy Kram is one of the industry’s leading script consultants and career coaches as well as a producer who has sold projects to Sony, Disney, Universal, HBO, Lifetime, ABC, NBC, CBS, and USA. With longstanding industry relationships, clients come to Wendy for her sharp creative instincts and business savvy with respect to elevating material, improving its marketability, packaging and matching content to the right production entities. She has secured agency representation, high-level meetings and six-figure deals for her clients. Feature credits include "Mad Money" with Diane Keaton, Queen Latifah and Katie Holmes and current projects including several features and television series with Anonymous Content, the company that produced "True Detective", "Mr. Robot", "Spotlight", "The Revenant", and represents clients such as Ryan Gosling, Emma Stone, Steve Sodderbergh, Alejandro Iñárritu, among others.

As a producer, Wendy is primarily looking for scripts that are turn-key and don't require deep development. Projects that are based on source material and intellectual property are of particular interest. Wth writers who are not yet established or have projects that require development, she offers script consulting and career coaching services through her company L.A. FOR HIRE. For more information, please visit or contact Wendy directly at wendy@. She'll be happy to provide a complimentary consultation to discuss services that may be right for you to advance your projects and careers. 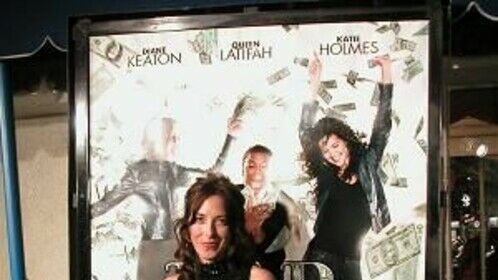