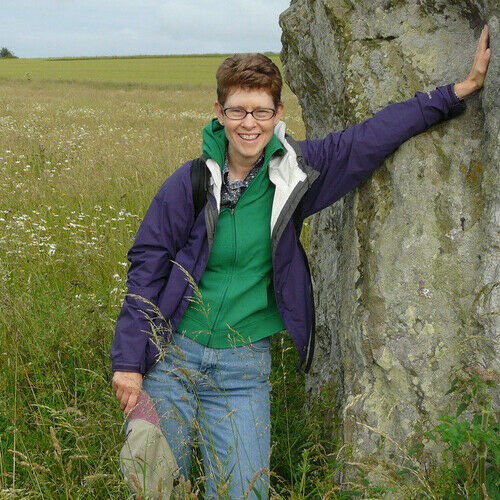 Nancy Beverly’s 37 minute film script SHELBY’S VACATION made it into several LGBT film festivals (including those in Chicago, Raleigh, Ft. Lauderdale and Indianapolis) and won the Audience Choice Award at Perth's Dyke Drama Film Festival in 2019, Best Romance Short and Best Acting Duo at 2019's Olympus Film Festival, Best LGBTQ Film at the Lady Filmmakers' Festival in L.A. as well as an Award of Merit at the Best Shorts Competition in L.A. The feature version of the script had the distinction of making the semi-finals of Chicago’s 2011 Pride Films and Plays contest.

Nancy co-wrote and co- produced THE CALAMITIES OF JANE, a web series about a woman of a certain age battling ageism and sexism in Hollywood (hard to believe, right?). JANE won Best Web Series at LA Independent Film Festival and was an official selection of the Zamoxis Short Film Festival and the LA Femme International Film Festival.

The Athena Project of Denver chose for a workshop production her play HANDCRAFTED HEALING, which looks at how much impact we have on healing when battling a life-threatening illness. Her rollicking comedy COMMUNITY made the finals (top 12) of the American Association of Community Theatres play contest -- a fitting distinction as the play takes place at a community theatre. COMMUNITY also made the final's of Sacramento's B Street Theatre Comedy Festival, and her play CONNECTIVITY made the finals of the Garry Marshal New Works Festival.

Nancy’s professional life began at Actors Theatre of Louisville, home of the world-renown Humana Festival of New American Plays. She worked as the Assistant Literary Manager and read literally thousands of scripts, acted as dramaturg on a number of Humana Festival plays – and had several of her own plays produced in the ATL short-play showcases. One of those plays, ATTACK OF THE MORAL FUZZIES, was published in ATL’s first anthology of ten minute plays in 1989 and has been produced several times a year in the U.S. and Canada ever since.

She moved from Louisville to Los Angeles to pursue a career in television and over a period of 20+ years worked on such hit shows as DESPERATE HOUSEWIVES and GHOST WHISPERER.

Simultaneously, she continued working in theatre. Her Los Angeles play productions include A NEW YOU at the Celebration Theatre and GODISLAV at the Miles Memorial Playhouse, for which she wore the fund-raiser and producer hats as well. Additionally, GODISLAV had the honor of being selected for the Playwrights Showcase of the Western Region in Denver in 2005.

Nancy has been an avid hiker since her Girl Scout days and has led over 300 hikes with the Sierra Club. She has been awarded Sierran of the Year not once but twice from the Gay and Lesbian Sierrans of L.A. 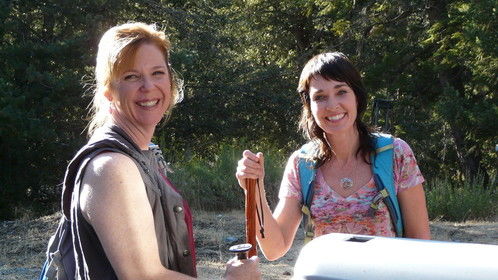 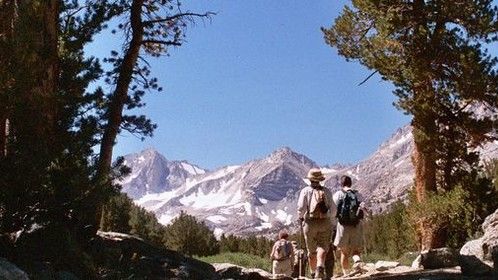 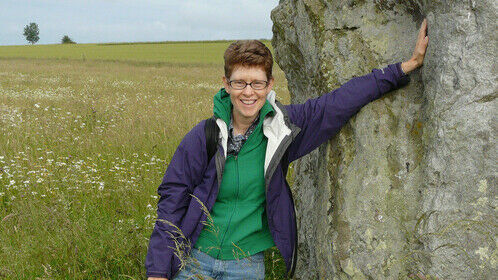 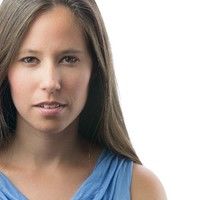 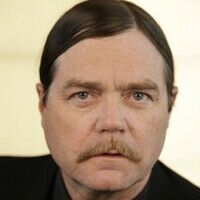 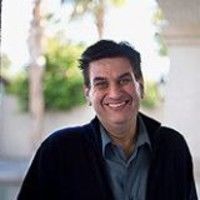 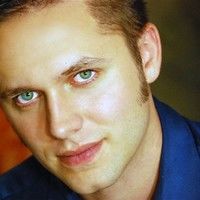 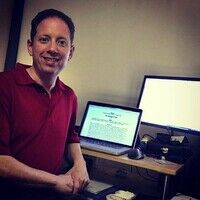