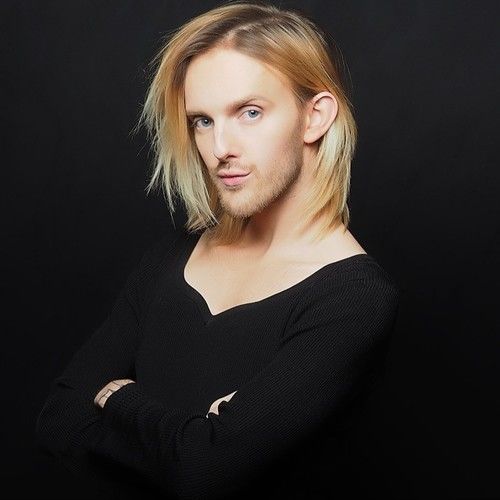 I have a degree in Fine Arts and have loved to draw, paint, design and write for a long time. Over the years I have rewritten many of my short stories into feature length screenplays as I believe in their potential for cinematic success. I love making movies almost as much as I love writing them. I also love to read and review screenplays for YouGoFar productions.

My main objective on Stage 32 is to network with directors and producers who see the potentially very lucrative nature of my screenplays . It is also fun to connect with other writers and to hear others' ideas on Stage 32. 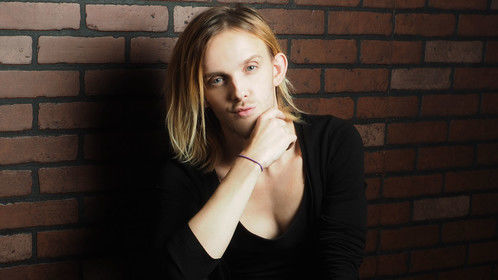 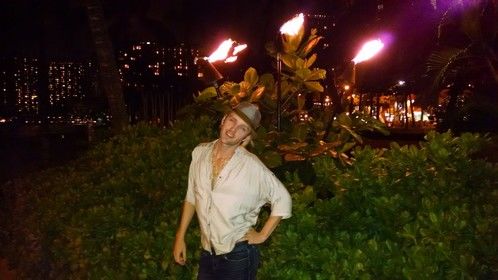 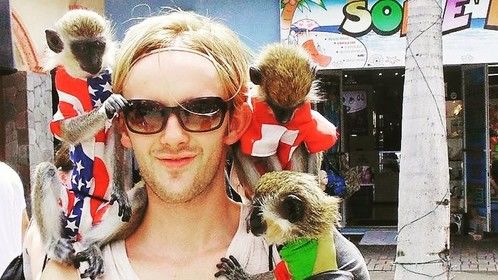 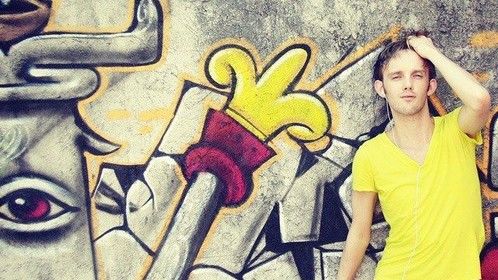