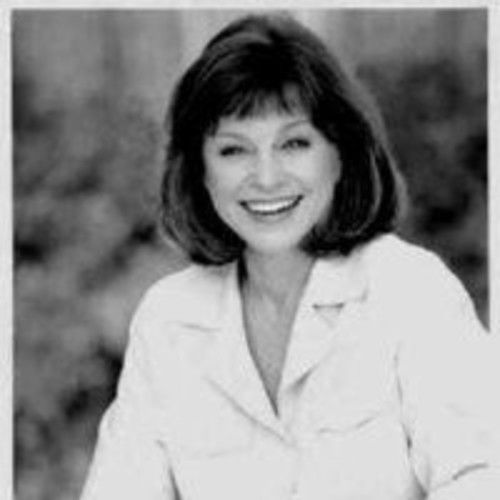 Cash Anthony is a Houston author, screenwriter, actor, and short filmmaker. She’s written the screenplays, produced, and directed three shorts: False Negative, Complaining Witness, and Do Me No Favors.

Her published short stories include The Stand-In; The Best Man; A Bona Fide Quirk in the Law; Yes, She Bites; and The Wild, Throbbing Dark, a series of mysteries about biker/sleuth/Avenging Angel Jessie Carr. Her current novel-in-progress is A Week of Wednesdays, and the next Jessie Carr story, expected out next fall, is entitled A Boot-Scootin’ Barfly’s Tale.

In non-fiction, Cash and her writing partner James R. Davis have co-authored and recently published a two-volume reference book on motorcycling, Motorcycle Safety and Dynamics. Cash was also principal editor of The Guide to Texas State Agencies, 5th edition, published by The University of Texas Press.

As a screenwriter, Cash’s credits include award-winning feature-length screenplays The Calendar Codex and Taking Up Serpents, and a short script inspired by the stories of three former Death Row inmates, Cold Justice, now also a feature. With James, she has written six mystery plays for bed & breakfast establishments. Cash and James also design logic problems and crosswords, and she directs, acts, and produces for stage.

She is the founding partner of The Master Strategy Group and MSG Productions. A graduate of The University of Texas and UT Law School, Cash is a former prosecutor and consumer affairs attorney. An avid motorcyclist, she and her husband Tim Hogan are owned by two cats, Cora and Sam. 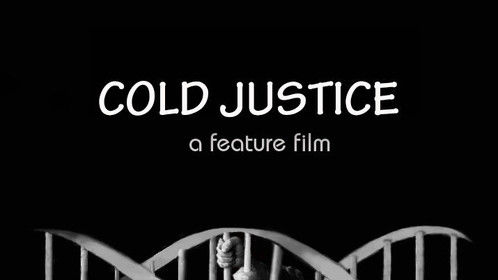 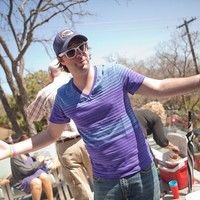 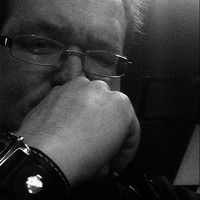 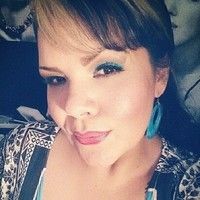 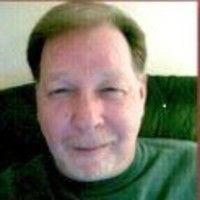 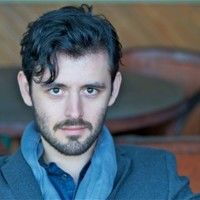 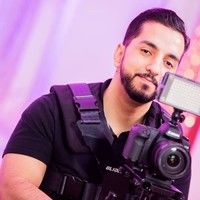 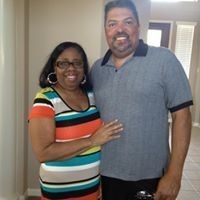 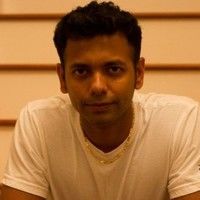 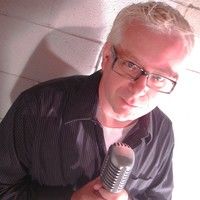 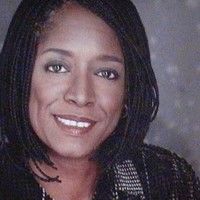 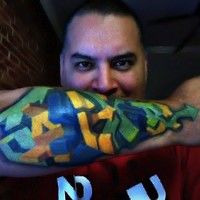