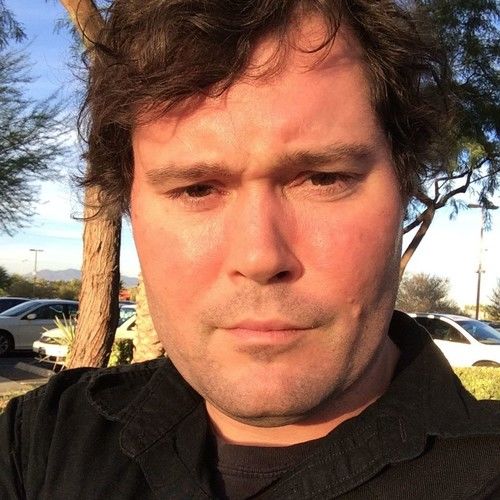 Cinematographer based in San Francisco. I started off studying screenwriting and directing in college, then studied Cinematography. I work as a Cinematographer/Camera Operator. I own Cameras, Lights and Sound equipment.

I've write feature-length screenplays in the genre of crime fiction and would like to connect with a producer to make movies for online distribution.