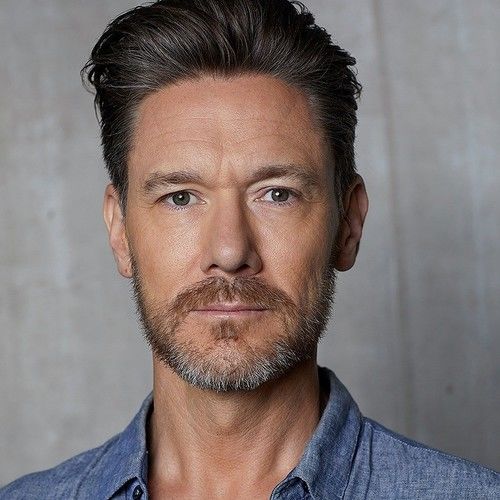 On stage he has appeared in The Distance for Melbourne Theatre Company, The Flick (Annie Baker – Pulitzer Prize) for Queensland Theatre Company, and numerous productions for the prestigious Red Stitch Actors Theatre, where he is an ensemble member.

In 2016 he was awarded a Green-Room Award for Best Actor for his portrayal of Alex in Simon Stephen’s Sea Wall. 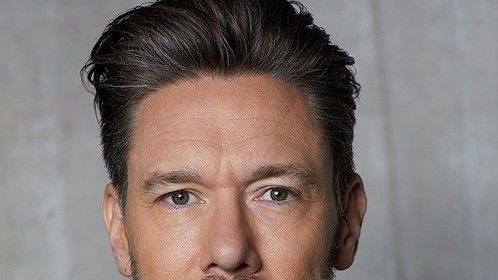 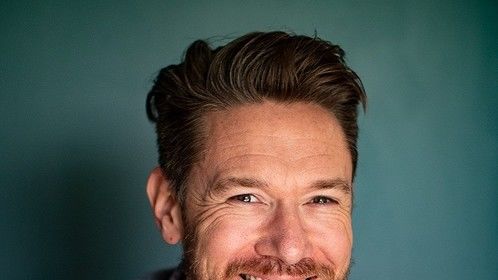 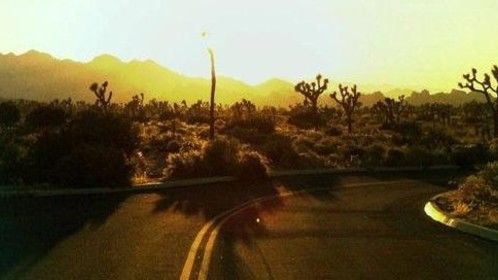