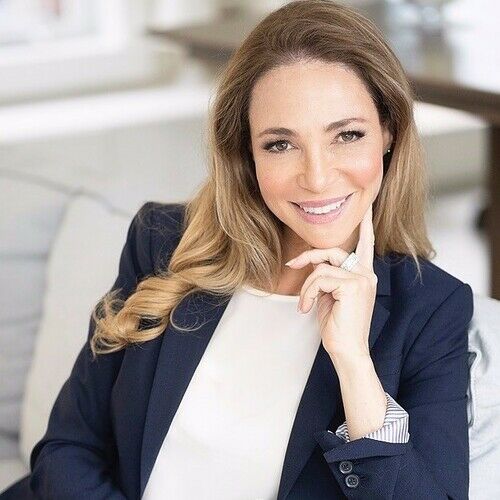 Debora Habsburg is a multicultural actress, film-maker and writer. She was born in El Salvador to German and Spanish immigrant parents and has French Nationality. Debora lived in various countries in Latin America, as well as Europe and the U.S, helping her become fluent in English, Spanish, French, and German, as well as proficient in Italian and Portuguese.

Debora moved from Uruguay to the US for college, where she received her BA in French Literature and International Economic Relations from Bryn Mawr College in Pennsylvania. She then moved to Switzerland where she got a Masters in International Business Administration from the American Graduate School of Business. After her marriage to Guntram von Habsburg, her high-school sweetheart, she moved to New York where Debora decided to pursue her true passion by studying acting.

She studied at the Lee Strasberg Theatre Institute, The William Esper Studio, and the T. Schreiber Studio in New York City. She began her acting career working in short films and performing classic Spanish plays in theater festivals in New York before moving back to Latin America in 2001.

Debora’s feature film debut was in Argentina with Luna de Avellaneda, directed by Juan Jose Campanella (Oscar winner for The Secret In her Eyes). She also worked with Francis Ford Coppola in the movie Tetro. Her Television appearances include a Guest Star role in Desperate Housewives (Brazil), and a recurring character in the period war series Hombres de Honor in Argentina. Debora’s theatrical highlights include working on an adaptation of the play No Exit (Argentina), directed by Patricio Orozco and Voyage Through the Myths (Uruguay) directed by Stefano Poda.

Since moving to Miami in 2008, Debora has worked in diverse plays like The Vagina Monologues, the bilingual play Casa Ajena, and adapted and co-starred in Abstinencias as well as 3 Microtheatre plays at the Spanish Cultural Center. She also worked with the Discovery channel on the series Perfect Murder and with Animal Planet’s hit series Monsters Inside Me. Simultaneously, she worked in commercial and voice over campaigns, in several languages, with companies like Pepsi, Amazon, Ford and Jaegermeister to name a few.

The limited film work available in Miami prompted her to develop content and create a platform for performers like herself to thrive in. In 2015 Debora started co-producing films that she wanted to perform in, creating roles that inspired her as an actress and showcased female stories that mattered to her.

Her filmmaking debut, Freddie of Wynwood, competed at the Miami Film Festival, was streamed nationally on PBS, and is now available on Amazon Prime and Direct TV. The recognition she received inspired her to co-produce her second film, Salvador, which also received significant national and international acclaim affording her a “Best Actress” award, as did her third short Swear by Apollo, which also earned a “Best Actress” and “Best Film Award” at the Latitude Film Festival.

Through the experiences of making these films, Debora established , a production company which is currently working on a historic fiction TV series based in Europe and Latin America, developing a dramedy about a Latino family in Miami and a female centered feature comedy-adventure called Besties, Borders and Barks that she also co-wrote and producing a Docu-Series about exceptional and inspirational Hispanic women in her community.

Unique traits: I speak 5 languages fluently. I love sports and am great with animals. 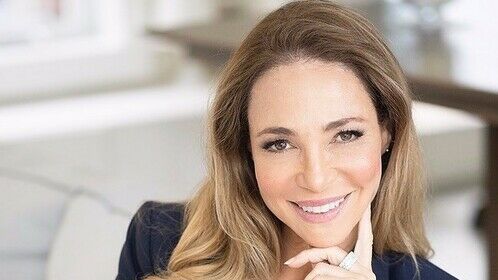 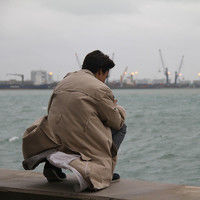 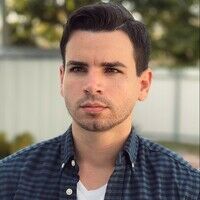 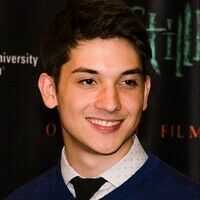 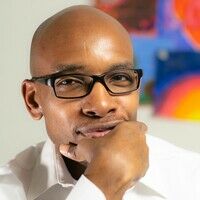 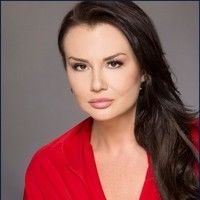