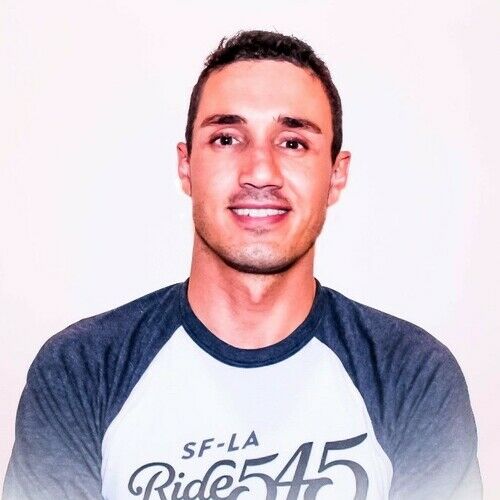 My name is Quinn da Matta and I’ve been making movies since I was a kid. That passion started when I was seven years old. I would force my brother and sister (and some of our pets) to act in it while my father shot it. Every week, my parents were subjected to my latest creation, from a heist film staged around a pool, to a [poorly edited] magic show complete with smoke bombs and disappearing acts. Since then, I’ve been obsessed with becoming a better filmmaker.

That led me to film school, where I wrote and directed eleven short films, five theatre productions, and an animation. I shot in every genre and worked in every department so that I could learn all about the different facets and styles of filmmaking.

Six years ago, I took a chance and moved to LA. I had spent my whole life on a farm in South Africa, and my soul knew it was time to risk a life-changing journey. With only $260 (and big dreams), I leapt into the abyss...

What followed was the two worst years of my life! But I persisted; adamant that this was where I was supposed to be. And, last year, I finished my first American short film.

Directing is all I’ve ever wanted to do because it’s the only thing for which my soul hungered. My need to tell stories. My desire to entertain people. My mission to move people. And — if I get it right — I hope to give them little pieces of time that they will never forget. Just like the filmic moments that have shaped and defined my life.

Ideally, I would love to grow from shorts into features while still focusing on character- centric pieces. I also want to direct for television and video games. There are so many different mediums and ways to tell stories; I want to explore them all.

I have relentlessly pursued my passion and dream to become a filmmaker (on two continents), and I know my experiences and struggles have helped forge a unique voice. My films are different and, sometimes, that doesn’t work in my favor. But, in an art form that is over-saturated with cliches and tropes, different can be refreshing. Different is good. And, different is worth the risk because — when it works — it becomes something unforgettable. 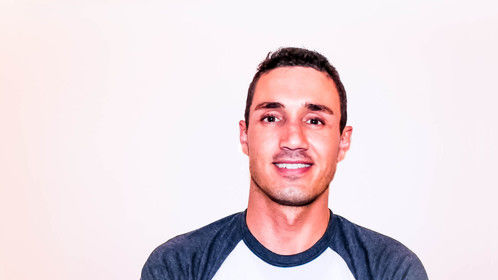 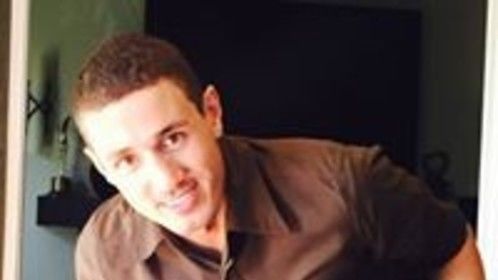