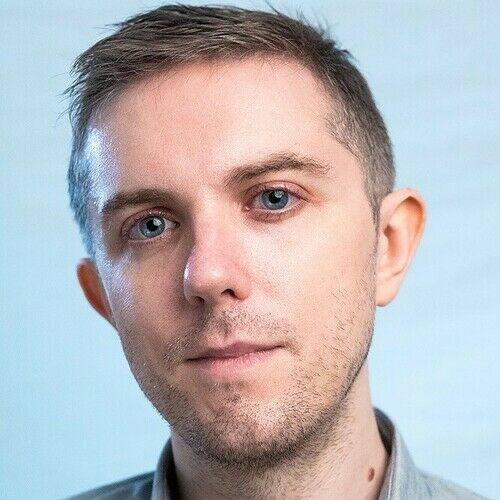 Currently studying at Bow Street School for Screen Actors and a graduate from the Gaiety School of Actings Film+ course (that focused on acting, writing, and directing for screen). I have been involved in various short films as an actor, writer, director, and data wrangler.
I have a tech background, studied Electronics and Computer Science in University, and have been training as an actor since 2015. The skills and knowledge I learned from both allow me to quickly and effectively communicate with most departments on set. Not crafty though.... I'm a shit cook. 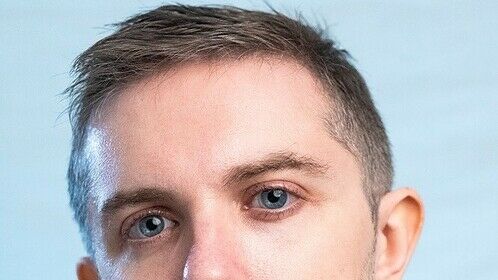 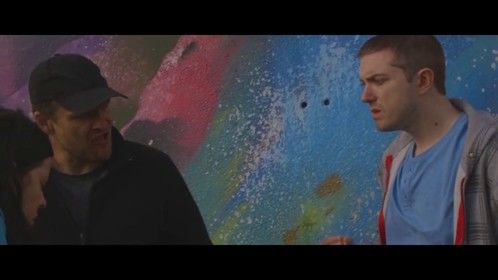 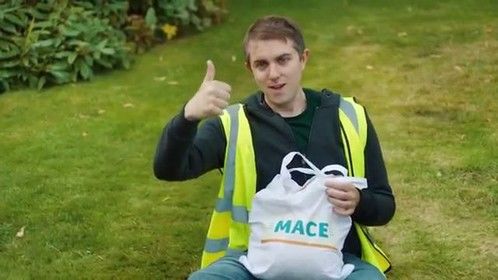 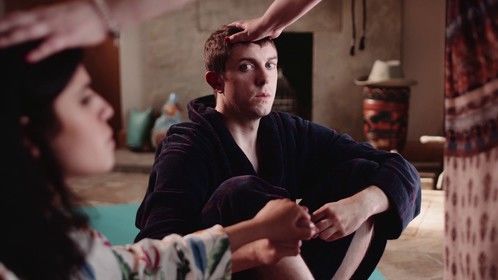