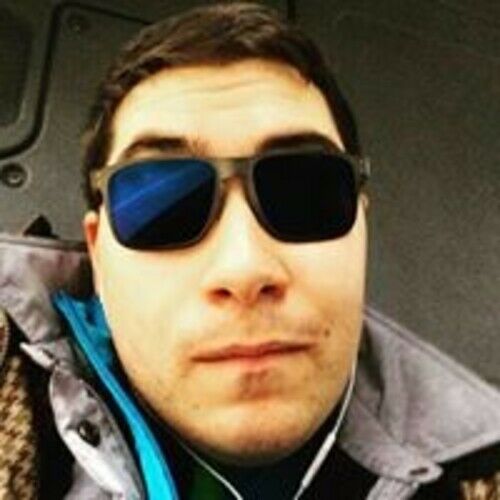 Hey guys I'm Nelson. I'm from Seattle, Washington and I really love to write movie scripts and I love to write books. And I also love to make Youtube videos as well.

As a screenwriter I love to take on my different franchises and put my own spin on them and look for ways to improve them and make them better. I'm also a proud child of the 90's and I have seen many different movies and I have a lot of favorite movies. And then I also love to play video games and I also like to hangout with friends as well. 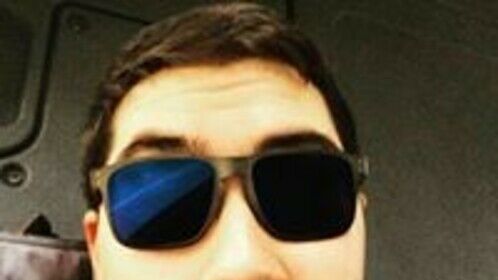 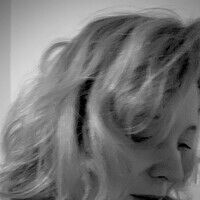 Myriam B
Actor, director and filmmaker
Seattle, Washington
View all (94)