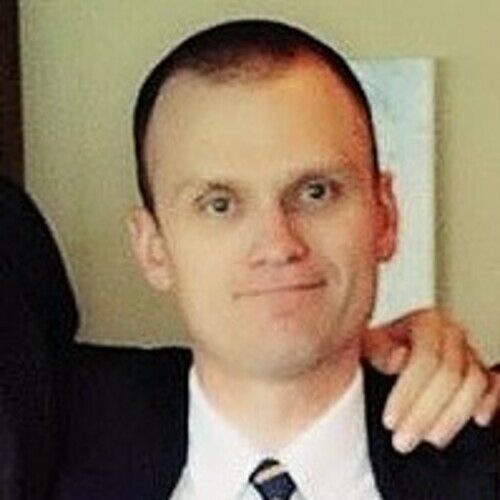 Jordan is a screenwriter who specializes in Character-Driven Drama and Comedy. He's served as a reader for the Cinequest Screenplay Competition, and was selected for the WFF Praxis Screenwriter’s Lab at the Whistler Film Festival. He’s also graduated from the 18-month Master Screenwriting Certification Program at ScreenwritingU, based in Los Angeles. 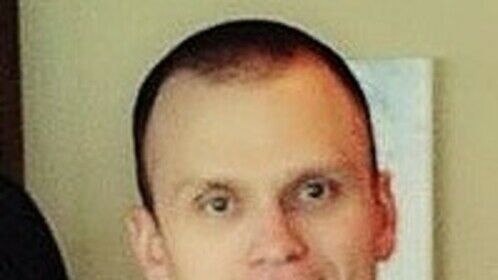