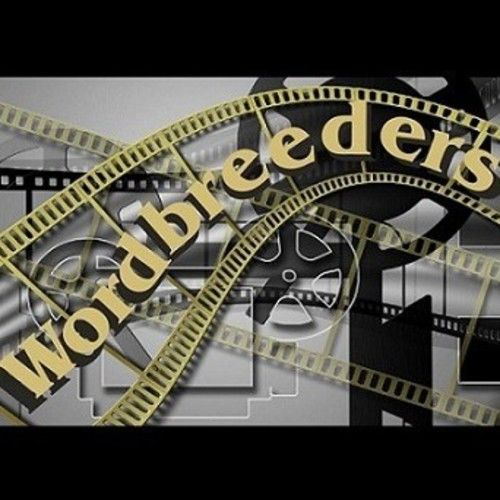 I live in South Africa. My writing partner is Lee Ann Riddle from USA, and we have been writing together since 2003 and finally took the plunge into producing in 2019.

We are currently in post-production with our short film "My neighbor Earl" (2020). Progress can be followed on and Facebook.
?ref_=fn_al_tt_1


Our short screenplay "6 Equals 9" has been picked up for production by Ron Harris of Stargazersfilmco on Script Revolution.

Our feature screenplay "Call of the Crazy" was selected as finalist in the Pitch Now Screenplay Competition.

"Wages of Sin", a horror we were hired to work on by Aaron Robson was released on DVD in 2007. It received a nomination for the Shockerfest International Film Festival. 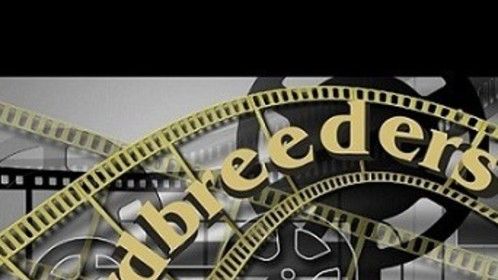