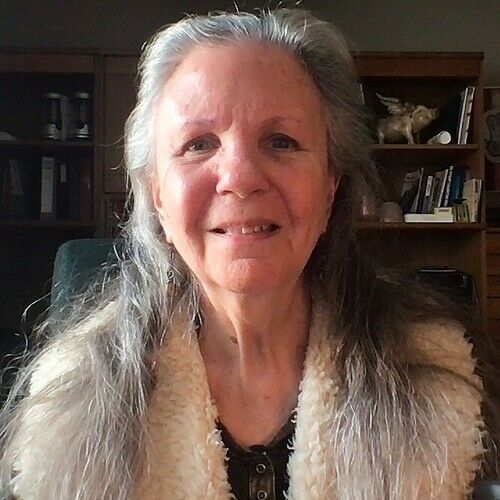 Dawn Greenfield Ireland is the author of several award-winning novels, nonfiction books, and screenplays. To date she has 5 published nonfiction books, 14 published novels that consists of three series (cozy mystery, science fiction/fantasy, and shape-shifter), a dystopian novel set in 2086, and a sci-fi romance adventure.

Three of her nonfiction books have won awards.

Her former day job as an award-winning technical writer (34 years) played a major role in her fiction writing – she is detailed oriented, the organizational queen of the known universe, and never misses a deadline. She writes full time in addition to editing books for authors, and coaching people through the writing process.

Dawn wrote a first draft 50K word novel in the NaNoWriMo in 26 days. Another speed demon project was adapting one of her 400+ page novels to a script in 4 days.

Listed below are projects that have won competitions and/or other accolades. 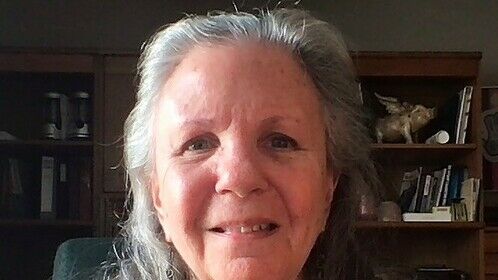 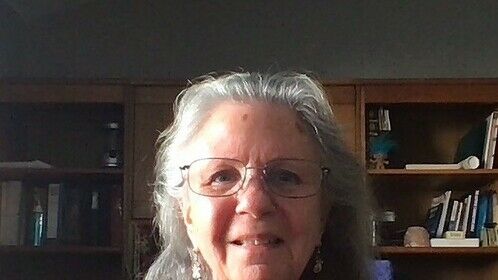 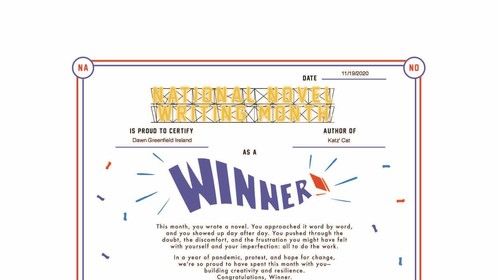