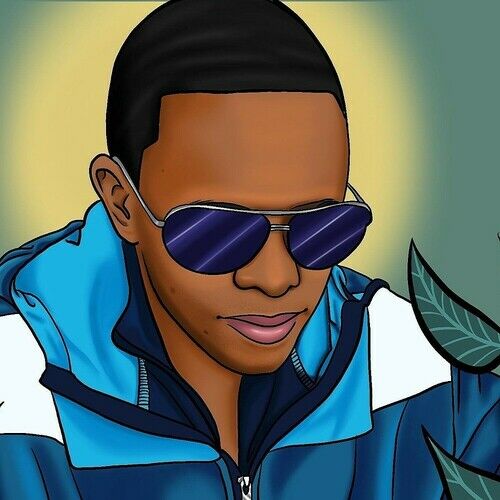 Mista Martel is an African-American filmmaker, director, producer, and actor based out of
Atlanta. With over a decade in the film industry, he has won several screenplay awards and was
cast in various films. Martel’s naturally calm, logical and suave personality, effortlessly flowed
through his acting and beckoned his ability to take on various roles. Eclipsing his early career as a
background actor, Martel gained prominence by racking up lead roles and starring in several
independent films including, “Church of Redemption”, “The Maine Bounty”, and “Immortal
Seduction”, in addition to securing roles in many theatre productions such as “The Polar Express”,
“A Mid-Summer Night’s Dream”, and “Twelve Angry Men”, among many others.

Taking his career to the next level, Martel’s an unwavering drive and focused mindset,
propelled him from acting, to producing and directing as he brought his passion for filmmaking
into reality in 2012. In his own words, “putting magic on the canvas of film”, Martel is credited as
executive producer and writer for his first SAG approved project, “The Hutchins” in 2016, and as
a lead writer, he won the first Best Feature Screenplay Award, at Contest Creators of Atlanta for
his 2018 feature length screenplay, “Momotami – Rising Son”. Building on the momentum, he
portrayed his exceptional writing abilities and won Best Action Screenplay at Hollywood
Just4Shorts: Short Film and Screenplay Competition for “The Presidential Machine” in 2019.

With much more on the horizon, Martel aims to add more diversity to his onset atmosphere
and provide further opportunities for actors of different ethnicities. Just like creating majestic new
worlds and bold characters that instantly connect with audiences, he aspires to make the dreams of
others come to life. Through his passionate filmmaking and experience, Mista Martel is nothing
short of talented as he climbs the ladder of success. 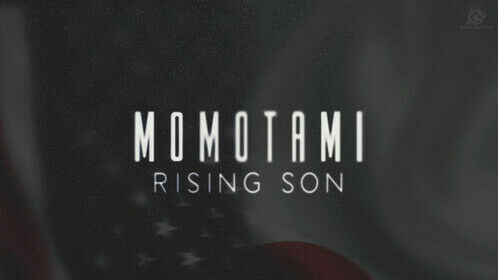 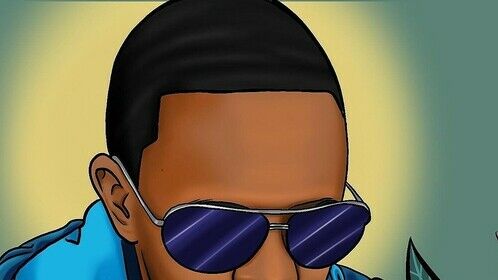 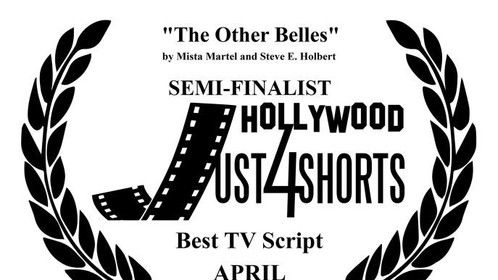 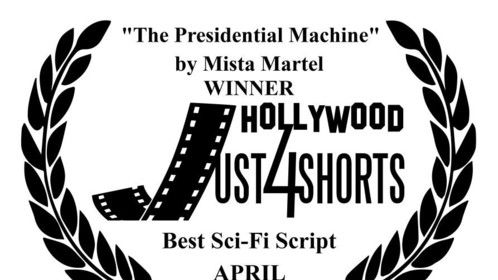