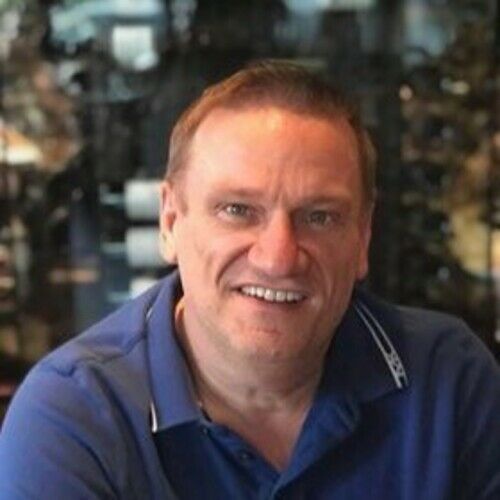 Gregory G. Allen is an award-winning author, screenwriter, director and producer. His short film Hiding in Daylight (Writer/Producer) was one of 29 films chosen to screen at the American Pavilion at the Cannes Film Festival for 2019 and won several awards before streaming on RevryTV. His short film Mother (Director/Writer/Producer) garnered him a Best Director award at Boston International Film Festival and Los Angeles International Film Festival and a 2015 Remi Award from WorldFest-Houston. His screenplay He is Gone was an official selection in the 2019 Beverly Hills Film Festival and Reparations was an official selection in the HollyShorts 6th annual screenplay contest summer 2019. His latest film Reparations is about a holocaust survivor being interviewed by an African-American grad student about payments he receives from Germany.

Gregory is looking to connect to filmmakers in search of source material for scripts and discuss his published novels' potential to be adapted as screenplays or executive producers that want to be involved with turning the short film "Hiding in Daylight" into a feature film. 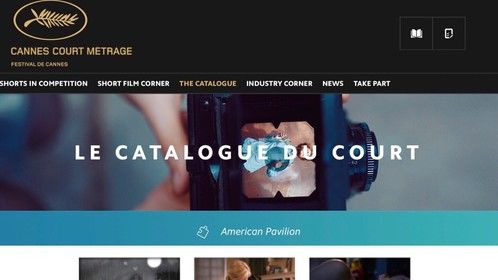 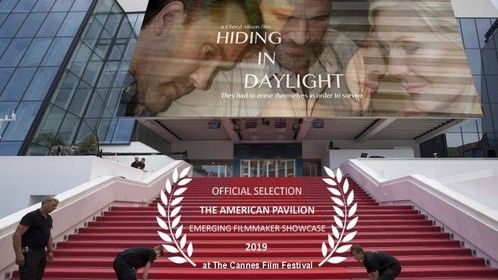 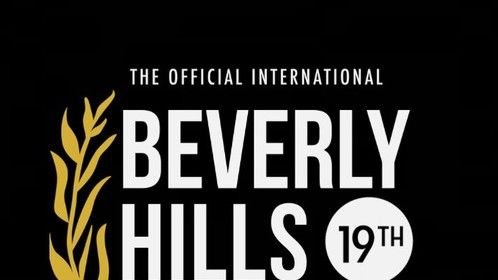 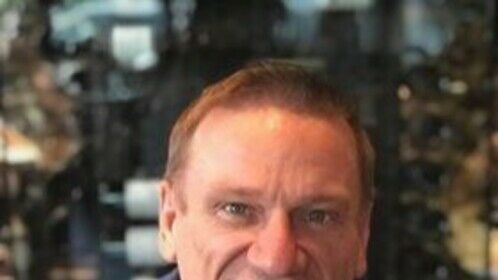