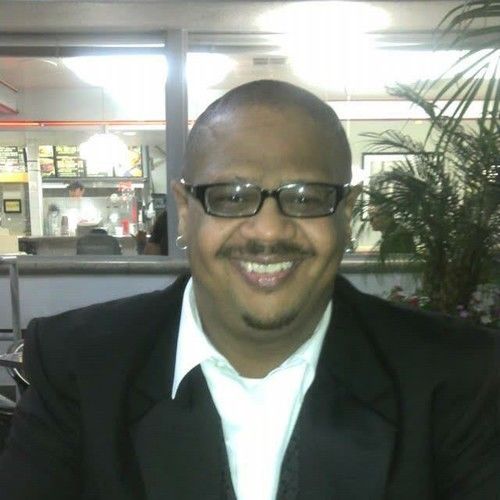 Thomas is an award-winning screenwriter who began his writing journey when he won a spot in Film Independent's Project:Involve Filmmaker Program. He still remains an active voting member of the nonprofit arts organization and their Independent Spirit Awards. His involvement with them led to a membership with the Writer's Guild of America.

His associate/technical directing duties for a national sports network led to an Academy of Television Arts & Sciences membership. He also served as a judge for the Organization of Black Screenwriter's Screenplay Competition. 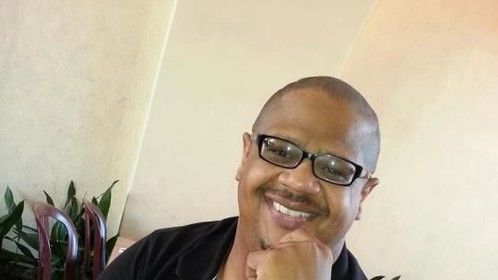 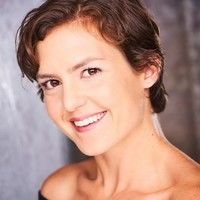 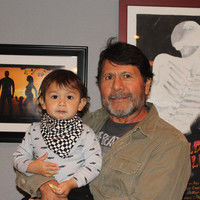