Anything Goes : The subliminal aspect of an actor's performance by Stephen Mitchell

The subliminal aspect of an actor's performance

The most important aspect of an actor's performance is likely the least discussed--that of subliminal communication. Subliminal simply means something that is below the level of sensation or consciousness. The dialogue in a script is performed and received by the audience at a conscious level as are the stage directions and actions the script demands. There is no limit to the subliminal messages you can convey and imply as an actor and very few limits on how you can deliver them. In a recent blog post, I told the story of a janitor at a high school who was complaining that the teachers at the school had no regard for him and often ignored him as though he didn't exist. "Do you want them to talk to you?" I asked. Yes, he answered. I told him to go to the newsstand and buy a copy of The Atlantic Monthly and roll it up so the magazine's name could be seen and stick it into his back pocket while he was at work. The next time I saw him, he was stunned that some of the teachers had noticed the magazine and began saying hello to him for the first time and conversations developed. The sublimated message conveyed by the presence of the magazine on his person was that this individual was educated, likely intelligent beyond the stereotype of his job description and worthy of attention. If you were to watch John Huston's The Treasure of the Sierra Madre, a quick glance at the hats worn by the three stars of the film--Humphrey Bogart, Walter Huston and Tim Holt--pretty much define them at a glance and without a word being spoken. Bogart, a slightly nefarious city dweller, Huston an inveterate prospector and Holt, the good guy in a white cowboy hat. The same could be said of Marlon Brando's torn t-shirt in A Streetcar Named Desire. Yes, Marlon was obviously earthy and dangerous but the t-shirt gave us a sense of how far he would go with it. These are subliminal messages but, admittedly, they have more to do with wardrobe than performance. An important part of the Action/ReAction technique is the performance of 'interstitial' reactions. These are reactions that are performed in between the phrases of dialogue spoken by the actor. Though their primary intent is to resonate constituent groups in the audience so as to grow an actor's fan base within the audience during a performance, they also serve to tell a subliminal story that goes beyond what the dialogue recounts and can create irony or tell a tale that adds layers of back story to what the spoken words are conveying. In the film Morituri, Marlon Brando's character is offered a cigarette. The script merely has Brando's character saying "No". What Brando did was to string four different interstitial reactions together that told the story that, yes, he did want the cigarette but, no, he'd made the decision to quit and that he was going to reluctantly stick to the decision but that he was thankful for the offer. That's a lot of subliminal story to tell but Brando was the best there was. When he was finished telling his non-verbal story, he said "No" thus telling the story the script had to tell. It is rare for an actor to begin his or her career with a significant role in a major motion picture. Therefore, every actor with a serious intent to have a professional career must know how to transform a small, insignificant role into something that deserves an Oscar. With this in mind, it becomes obvious that merely speaking the dialogue with conviction is almost tantamount to playing the script 'on the nose'. To make a lasting impression on an audience and bootstrap up into larger roles, one has to deliver a performance wherein the unspoken, subliminal aspect of the scene is the most memorable and far more fascinating than the words spoken by the actor. As we look back and study the best actors in the history of cinema, we find that this is the mark of a great actor and you can display that quality in less than two lines of dialogue.

Another terrific post, Stephen. Hope all is well with you. Need to reconnect soon.

Hi Stephen, thank you for a great blog post. Are these interstitial reactions conscious decisions that the actor makes, or actually instinctive reactions that happen in the moment - maybe both??

Good question, Anne. They should all be conscious decisions. Think of yourself as a composer writing the notes to a symphony and mark your interstitials into the script just as you want to perform them. That way, all your takes will match and the editor will love you for it. It also serves to keep you from using the same ones too many times.

Yes. Yes. Yes. Hopper in the "Sicilian scene" in "True Romance." Candice Bergen in that scene under the tree with Ann-Margret in "Carnal Knowledge". Hackman in the cold turkey scene in "French Connection." I remember watching those and thinking, "How the hell did they do that?" I don't think those moments can be planned any more than hitting a world series winning triple in the ninth of the 7th game can be planned. I think it's a combination of being totally relaxed, totally in the scene with half your brain while totally monitoring what you're doing with the other half, a product of "practice, practice, practice," and in the end something for which only the true acting geniuses can maintain a batting average close to .400. Figuring out I wasn't that kind of genius was one of the reasons I decided not to put all my eggs in the acting basket. I think Robert Evans said something like that in an interview some years ago explaining why after "The Sun Also Rises," he decided he was best suited for work behind the camera.

These moments can be planned--like a dramatic passage in Beethoven's fifth symphony--and are repeatable again and again in subsequent takes so the shots match and will cut together. The magic is that an acting technique doesn't look like technique but rather a moment of naked truth.

So . . . there's hope for me yet? And yet those lightning-like changes of attitude in the eyes, in the lips, in the posture in the scenes I mentioned. Even with eons of practice I can't see how mere technique can produce those. I remember auditioning for a commercial with a friend of mine many years ago. It was an audition where we could watch each other perform. We had not been given sides beforehand so there is no way we could have prepared for the performance. And yet when I watched my friend do the lines in a total state of relaxation with a looseness, an unself-consciousness that was beyond anything I felt I could muster I thought, "Now there's an actor." He went on to be a very successful commercial performer. Haven't seen any of his work lately though.

Of course there's hope for you :) In the twenty years I've been teaching and evolving the Action/ReAction technique, no one had ever said they've experienced anything like it before, which is why the results are quite different when you use it. There have been some astonishing and memorable performances in cinema that we remember as being the high-water mark and often we can only wonder at how the performance was accomplished. This technique is designed to help you capture that every time and be capable of repeating it at will.

You are amazing, sir. Thank you for everything you do. Just read your interview with Kussatz. Amazing! I only wish I had met you in the years (1984-88) I was in Hollywood.

Very kind words, Jeffrey! Those particular years were very formative and productive creating a lot of satisfaction all around. I am thinking of putting together a free, informal chat session on Skype soon. I'll send you an invitation in case you would like to sit in.

Fascinating discussion Stephen - I'm going to have a crack at it later this week on a short film I'm in.

Three things to remember: Don't speak the dialogue in full sentences but rather phrase the dialogue groupings of thought; The interstitial reactions should very in length, some as short as a tenth of a second others can be quite long; Don't try to match the emotion of the reaction to what you are saying. Good luck!

Great post! I use this technique, but I've never put into words so succinctly. As someone said, there's a lot of music in acting - rhythm, breathing, modulation, dynamics, beats, etc. I know I've got the character when the acting flows like music.

Excellent insight for filmed non reality movies and tv. How do you transfer the intimacy to the stage?

Interesting question, Ken, as I've always tried to capture the intimacy of the theater in my films. Something about being in the same space as the performer creates its own brand of intimacy. I've had my actors use the Action/ReAction technique in live performances to good effect needing only to make small adjustments so that the interstitial reactions can be seen by the "back row"... 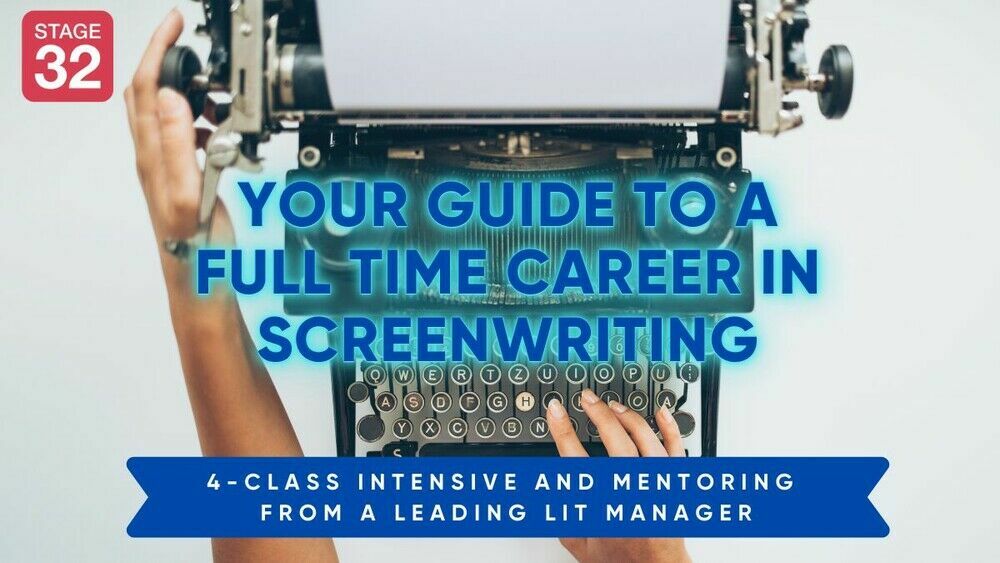