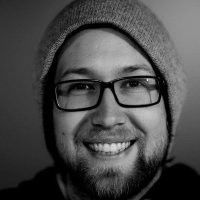 Ole-André Rønneberg
CEO at Gullskrinet ♦ Director, Screenwriter, Producer
posted in Introduce Yourself   Sign in to subscribe
4 days ago 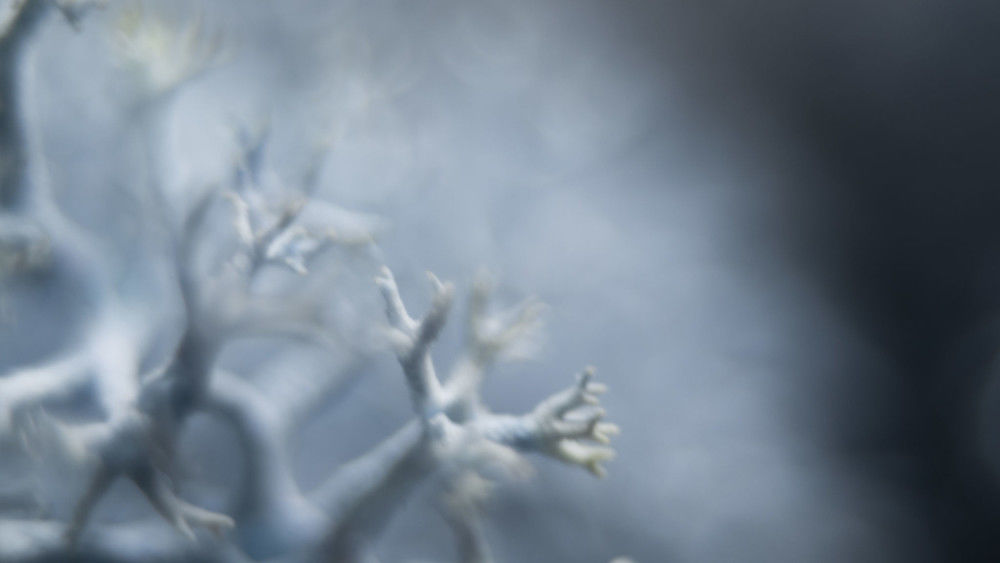 My name is Ole-André Rønneberg, and I am a Norwegian film maker. I have written, directed and produced four shorts, a webseries and some music videos.

I am currently working on a quirky comedy feature about a guy who is having a psychosis after his mother has to leave him for the first time when he is in the mid twenties.

- Graaland, A web series based on Norwegian folk lore that will be aired on "The fantasy network".

- A tv-series about a monk in the 9th century

- A genre monster film in the arctics with a newly wed couple on honeymoon.

- A film about a man who walked around and knitted, and who was the best entrepreneur in Norway.

I have also been blessed with working on set on the Norwegian crew for Black widow and another cool Hollywood studio film with one of the best directors in our time and seen him in action.

My main focus in film making is developing projects, and directing.

And I love my wife, my three children, and I loves to take strange photos and play instruments.

Here is one of my photos that I will have on an photo exhibition in March.

I might be horrible late to reply, but the answer will come, eventually.=)

Welcome , and a lot of great stuff you have going on...:)) Family is always fun to hang out with.

Thanks Cylinda and Tasha. Yes, there are so many things, and so little time. My youngest son is 11 month, and it is a challenge to write with somebody who always needs attention. So I'll write when they all are asleep.=)

Here are some resources to keep him engaged Rocknlearn.com. I wrote a booklet entitled "How to setup a portable immersion program" based on a program that I taught Dance and Foreign Language Programs. The videos program great fun learning options.

Thanks! It is a phase. He is pre-kindergarden and I am glad to be home with him this spring. It is the best for him to have safe circumstances . An investment for the future. Looking forward to see more of what you guys are doing.=)