OTT & Transmedia : Investing in your universe by Ben Trebilcook

Investing in your universe

Hey 32-ers, taking up the man's challenge in posting content daily for the month of April. I'll be in various lounges, but predominantly in the screenwriting one. Here we go. Transmedia. I had no idea really what it was several years back, until a good friend of mine, a writer director called Rob Pratten, from here in the UK, set up a company and told me all about it. We're just expanding the world you have already created, he said, or words to that effect. He has meet-ups each month with some tremendous minds and talents and is often jetting here, there and everywhere relating to Transmedia conferences. Have any of the filmmakers here actually thought about this fairly young concept when either starting or having completed a project? I, for one, would strongly urge you to. Some of the studios have been slow on the uptake regarding it and the ones that do take it on, I feel aren't doing their best. It's another marketing tool for your project. Getting the audience to buy into your creation is equally as important as attracting your investor or producer from the outset. Let me begin with that and give a project of mine as a brief example. I wrote a script. An action, spy thriller, which is my preferred genre. There are a couple of scenes in the script set in a Chinese restaurant. As an experiment, we created a little web page (a free one), for the fictional restaurant. A Twitter handle was set up and we'd promote the restaurant. When people clicked on certain things in the menu in a particular order, a hidden page was revealed, showing the backroom and details of dastardly plots of the baddies in the film. People started to talk about the movie / project in a different way. Another example. Different project. This time, a TV detective show I'm developing. Four main characters. One is also a DJ. One is a filmmaker. One is a writer... one something else.. So, the basic Transmedia we could do is: The DJ actually produces original musical content. The filmmaker uploads short video blogs, the writer has his own diary online and so on. Each pulling the audience or potential audience in and making them feel part of the show. Imagine the show 'Friends' and if it had a Transmedia aspect when it launched twenty years ago. Ross' Paleontology Page. Joey's terrible auditions for real movies. Monica's recipes for her restaurant. Downloadable music you can buy from Phoebe on iTunes. One more example. I'm producing a martial arts project and the script obviously features characters fighting other characters, but what if there were certain characters an audience would have loved to battle, but didn't in the movie? Maybe they could choose, pay or not pay, to see characters of their choice fight one another. Sure it's extra work and will be too much for some, but something new to try for others. It's just a tiny example for what can be done, but thinking big doesn't have to cost big. Consider it for your art, be it a painting, a novel, a screenplay, a finished film. Be it a gaming aspect, something interactive to make your project stand out that little bit more than the rest. I said to an investor recently, you're not just investing in the movie, you're investing in the movie's entire universe. My pal Rob can be found on his site here: http://www.conducttr.com/ and via the Twitter handle @RobPratten Cheers for reading, Ben @BenTrebilcook

Ben! So glad you posted this here... I've been exploring the Conducttr platform a bit this morning! I was thinking about posting the site as well, but I had something else to share today. THIS resource seems pretty amazing, at first glance... It's definitely something I'm going to have to explore a bit and do some discovery. I feel like it has SO MANY application possibilities... I've said it before, but I really believe that transmedia is the future of storytelling. As storytellers, filmmakers MUST embrace the concept of engaging audience on a variety of media fronts... PARTICULARLY where their online presence lives and breathes. My priority one project is a transmedia graphic novel, and we're currently in negotiations with an investment group that is considering a proposal I've put together. When we get the funding in place, I'm definitely going to put together a creative team that will explore the multi-platform possibilities of this project beyond the franchise pieces that have already been conceptualized. Conducttr is looking like a very good avenue through which we'll be able to delve deeper into audience engagement. I'm pretty excited about that. Thanks again!

Glad it was a decent enough read / suggestion, James. Definitely get in touch with Rob or follow him. The graphic novel cries out for transmedia assistance. 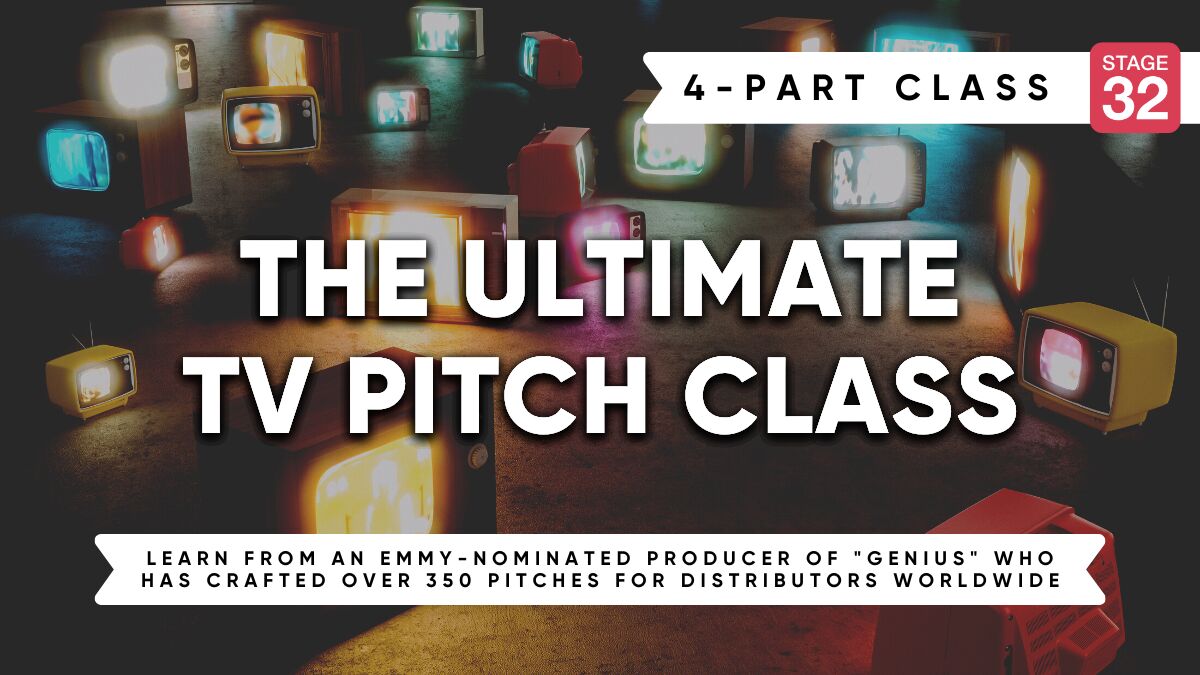 Other topics in OTT & Transmedia :