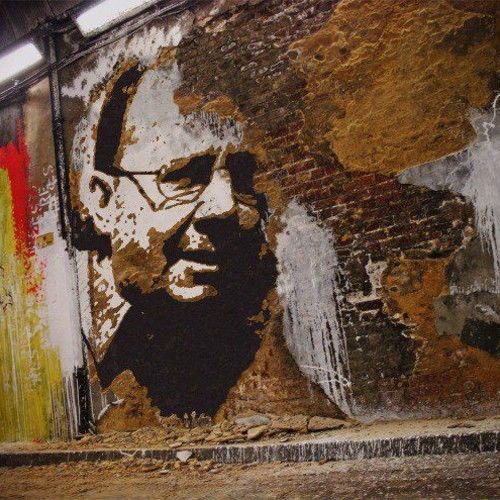 My writing career began in Alberta, Canada where I wrote Native American educational television spots. A few years later, I moved to San Francisco and worked (among other things) as a freelance writer. I finally moved to LA to live my dream of writing screenplays. In 2003, my romantic comedy, LOCO LOVE, was produced and released. LOCO LOVE can now be viewed on Netflix

Since then I have been a script reader/consultant for several producers. I have also optioned several other original screenplays. 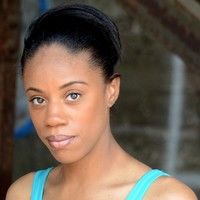 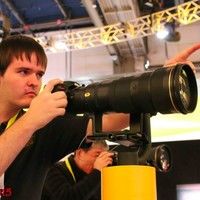 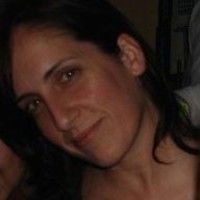 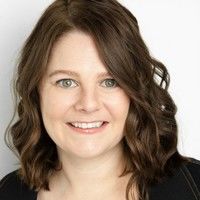 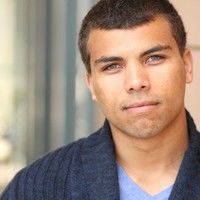 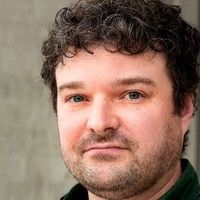 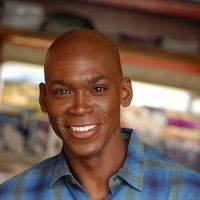 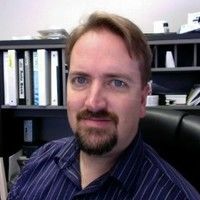 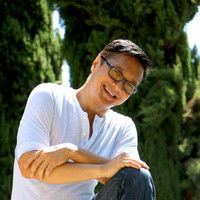 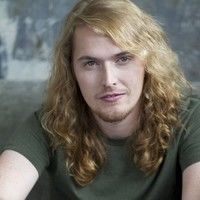 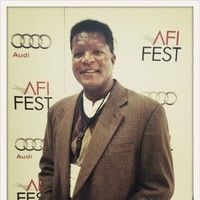 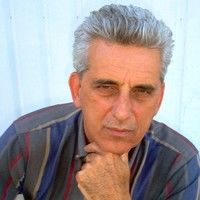 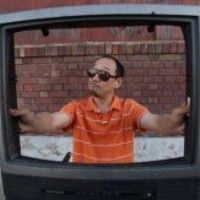 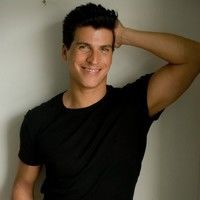 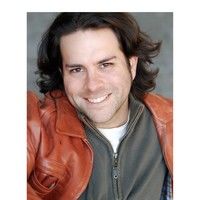 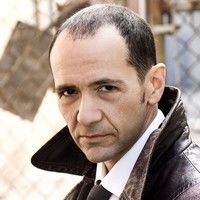 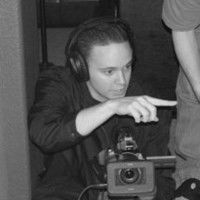