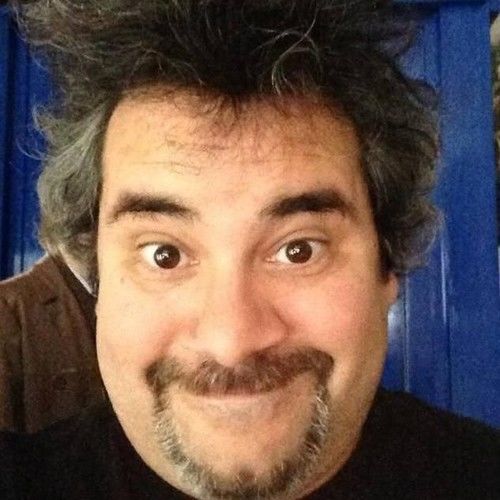 Jason C. De La Torre (EVP of New Media, Film and Television) is a driving force in many of the productions from our existing team while leading the search for new undiscovered talent. He also contributes to Brazen Wench as a producer and screenwriter for many of our projects.

JC brings all of his properties as a novelist and comics writer to Brazen Wench including the Ancient Rising saga, Continuum Force and Serial Vampire Series (aka White Chapel Vampires).

JC has a passionate love for Doctor Who, sports writing and speculative fiction writing. His work features action, adventure, horror, Sci-Fi, a bit of the supernatural and essentially something for everyone. His scripting and production interests will include all of these sub-genres as well as other interesting excursions. 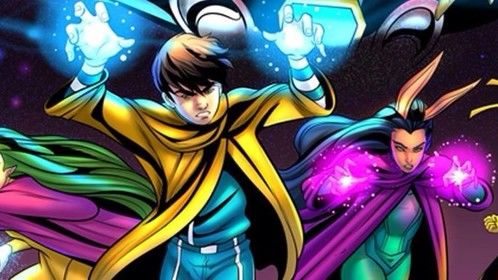 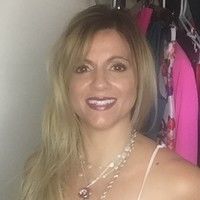 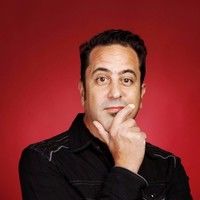