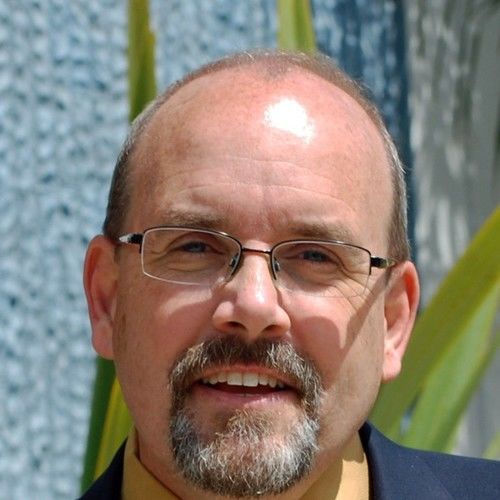 Scott Fales is a screenwriter, author, producer and development strategist for film and television who is passionate about creating high-concept, inspirational content. He has held senior business development positions with several Fortune 500 companies, instilling integrity and eliciting excellence in his projects and the people he works with.

Scott studied cinematography at Brooks Institute of Photography, earned his civil engineering degree at California State Polytechnic University, Pomona, and obtained a Master Screenwriter Certification through ScreenwritingU. Having lived in various countries around the world, Scott brings a wealth of experience and cultural wisdom to any project he works on.

Much of Scott’s literary work is historically grounded, though he writes in a wide variety of genres and formats for both live action and animated content. His stories range from historic battles and biopics to creating immersive fantasy and sci-fi worlds, and from outlandish comedy to suspenseful thrillers. He has even written a few children’s adventure stories along the way.

Scott provides script consulting and coverage services for producers, writers and other creatives. His analytical perspective enables him to assist others enrich and elevate the quality of their content by fusing enthralling characters with compelling plots.

While living and working in Hungary, Scott established and sits on the board of directors for the Stars of Eger Film Foundation (), which promotes international collaboration on inspirational and educational content, including films, television, literary content and video game localization projects. 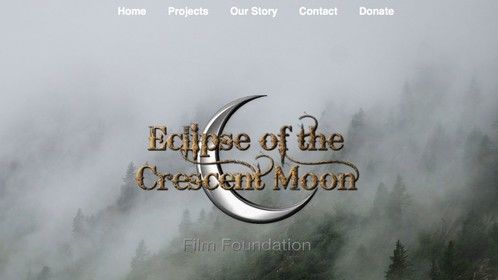