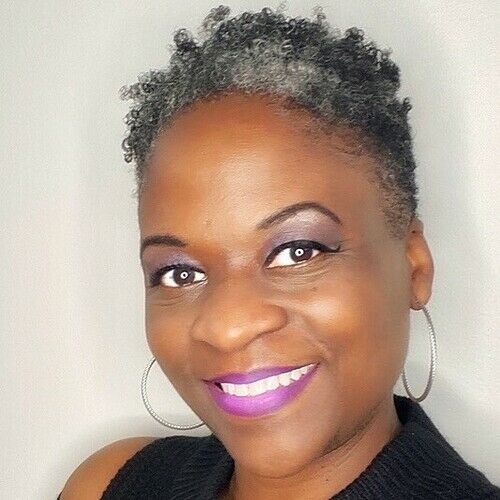 LaKesa Cox is an author and screenwriter from Richmond, Virginia with over 15 years of writing experience.
LaKesa released her first novel, After the Storm and Water in My Eyes soon followed. When given the opportunity to contribute to the Nikki Turner Presents: Street Chronicles-Girls in the Game anthology, LaKesa added some spice to her pen to create Power, which became a New York Times Bestseller and Ebony magazine gave a favorable review.
After the success of Girls in the Game, Nikki Turner offered LaKesa another opportunity to put her pen to work and her story, Southern Girls’ Escort Service was chosen for the Nikki Turner Presents: Street Chronicles – A Woman’s Work anthology.
Not one to be put in a box, LaKesa released an erotic, psychological thriller titled Fetish for a Blue Skyy in 2011.
LaKesa’s most recent short story which was released in March 2016, was her contribution to the National Best Selling anthology, The Ex Chronicles which was published by Brown Girls Publishing and won the 2016 African American Literary Award for the best anthology.
In 2017 LaKesa released her first Young Adult/Teen novel titled Mulatto Girl Aggie, 13: Name on the Ledger.
After writing novels for over ten years, LaKesa decided to expand her creativity by crossing over into screenwriting. Her first feature-length screenplay, I Love You to Pieces, was selected for the 2017 Urban Media Makers Film Festival and the 2017 Houston Black Film Festival. LaKesa’s comedy pilot script, Wait a Minute Mr. Postman was selected as a quarter-finalist in the 2017 WeScreenplay TV Pilot Screenplay competition, was also selected for the 2017 Atlanta Comedy Film Festival and won 1st place in the Best Spec/TV Script at the 2017 Urban Mediamakers Festival. LaKesa recently completed her second and third feature-length screenplays, social drama Black and Blue and romantic comedy Christmas Hiatus.
LaKesa was named one of the top 100 African-American authors of 2017 by UBAWA.org. She graduated from Strayer University with an Associate’s Degree in Marketing and a Bachelor’s Degree in Business Administration. She is currently working on her fourth full-length adult novel as well as her next feature length screenplay. 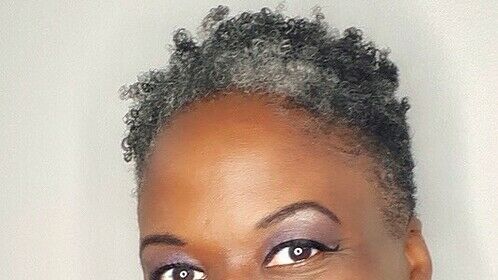 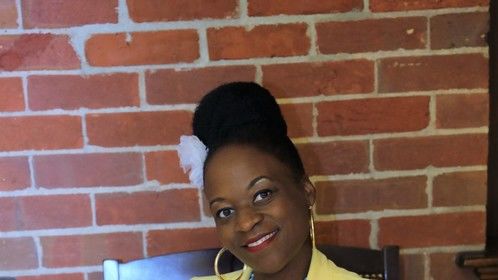 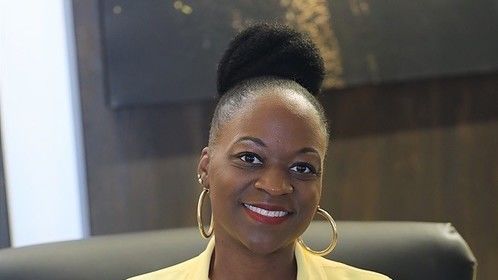 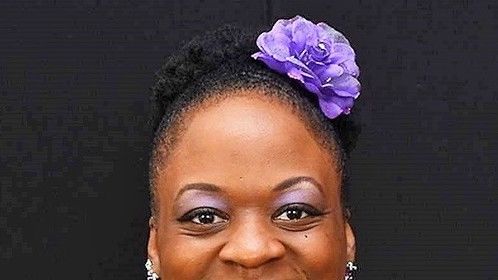