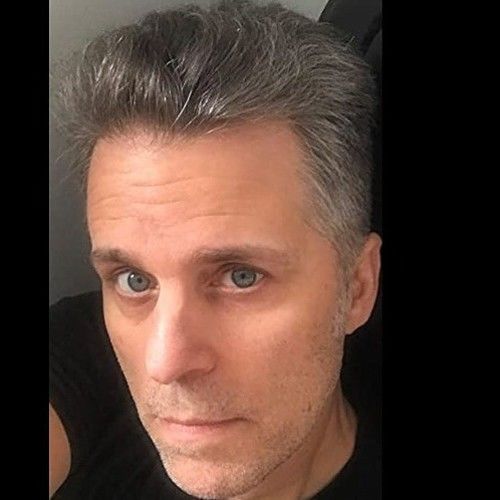 After receiving an undergraduate degree in theatre at the University of Iowa with an acting emphasis, he worked and taught professionally. He later went to Ringling Bros Barnum and Baily Clown College. And, still several years later he returned to school to get an MFA in Playwriting from Ohio University. He then was fortunate enough to have a play of his run off-broadway, and still others produced at various theatres. Since then he has dedicated his available writing time to screenplays and he has some considerable recent success in contest and festivals with several different scripts as listed below:

2018 New York Los Angeles International Film Festival (NYLA)
Finalists - Screenplay - co-written with Patrick Wiegers ...It All Comes Down to This...

2018 Creative World Awards Screenwriting Competition
Runner-up - Screenplay - co-written with Patrick Wiegers ...It All Comes Down to This... 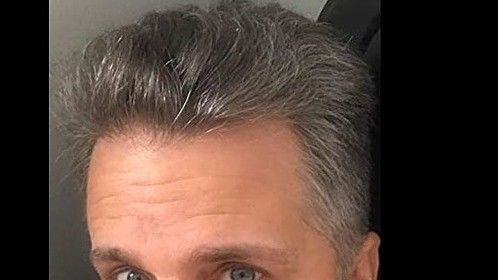