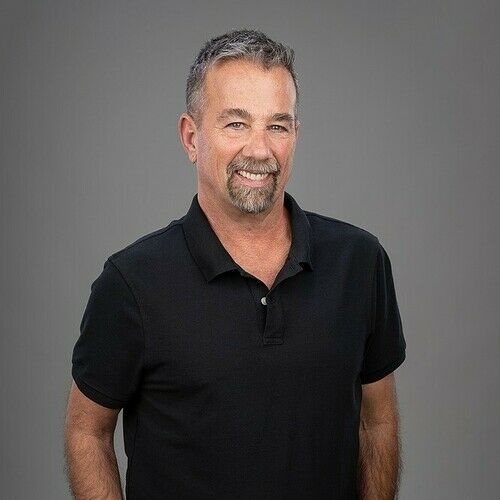 Frank Gaimari is a screenwriter and actor from Washington state. His passions in life are his family and writing screenplays with diverse characters. His genres include drama, horror, comedy, and animation.

VINCENT AND PAUL: UNSPOKEN BROTHERHOOD - An unsuccessful painter, Vincent van Gogh, plummets into the realms of madness after being rejected by his homosexual lover.

LA FAMIGLIA (THE FAMILY) - After being accused of impersonating a United States citizen by a Homeland Security officer, an Italian immigrant goes into hiding and finds work with a divorced man with two children.

CIRCUS ANIMALS - After a lioness and her cub are abducted by crooked carnival workers, a band of circus animals embark on a dangerous journey to rescue them.

MARY REID - After separating from his wife, a best-selling author moves to a small town and buys a secluded mansion inhabited by a female spirit who haunts his dreams and waking hours.

THE BROWNE'S ADDITION SERIES - An episodic series that explores the lives of a group of gay friends. It's a cross between Tales of the City and Queer as Folk.

SIMPLY OUTRAGEOUS - With the help of an aging southern man, a flamboyant drag queen sets out to rescue his best friend from a ruthless drag ball competitor. 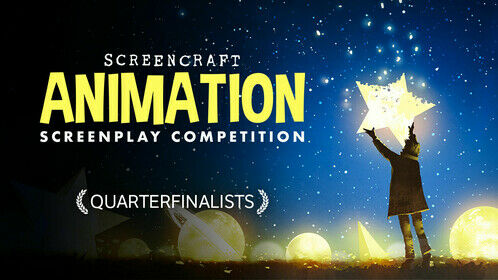 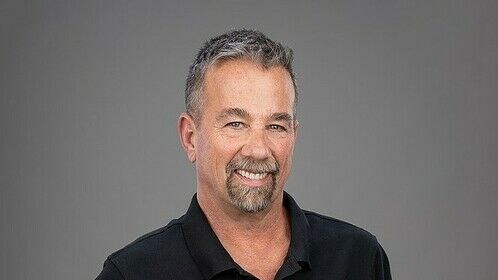 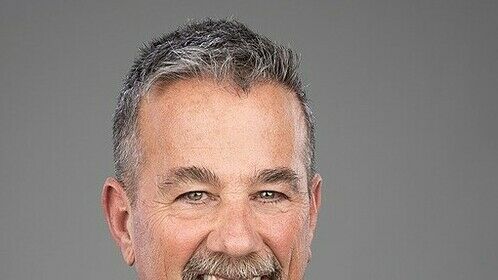 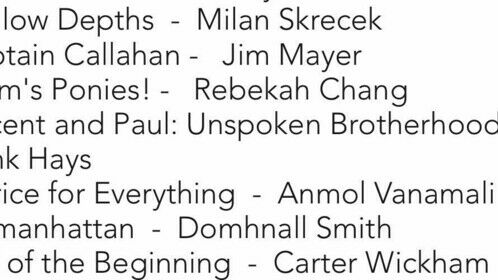