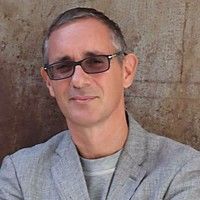 I produced a number of plays, including « The Scarecrow » by Jerry Schatzberg, « Edmond » by David Mamet and « Acapulco» by Steven Bercoff.

As a director & producer, my third feature film « KINGS OF THE NIGHT », a comedy between the world of stripteases and the movie business, won the award "BEST NARRATIVE FEATURE" at the LOS ANGELES FILM & SCRIPT FESTIVAL 2012.

I'm currently in development on "ART, LOVE & MONEY ", a comedy-drama in the art world with Crystel AMSALEM & other projects.

https://zakfish.wixsite.com/patrick-levy
Patrick LEVY, actor, writer-director & producer of a wide range of films, started his film career at the Ecole Florent Director's Class in Paris, and The Lee Strasberg's Institute in Los Angeles. He p…

Bonjour Patrick! What an impressive background you have. Do you find Paris being a huge influence for your projects or do you like to travel to find influences?

Bonjour Amanda and thanks for showing up! Travelling is exactly what I have done during these past three years - NY, LA, Berlin, London, Milan... Trying to close the budget on ART, LOVE & MONEY my priority project - Hiring casting director, lawyer, writer in Hollywood and so on - But development money is rare and after spending all of it, I'd look to partner with a new team --- Hope to have the opportunity to talk to you further on this - Best - Patrick

Hi Patrick, lovely to meet you, I would love to visit Paris again, was there when I was about fourteen and I loved it.

Of course, Rosalind - come over and I will show you some nice areas --

Do you adapt movies from books?

As long as a financier start to seed money to do it -;)

Thanks, Richard! Remember when you launched Stage 32--- and now it's becoming more huge each day - Congrats -;)

Been quite a ride. Appreciate the good words, my friend.

I thought you finance movies

I absolutely can finance movies, not development anymore - Which I did lately and cost me lots of money - so now game is over - Too time-consuming --

Can you send me an email to this address (mine): mrbenisreal@gmail.com? I would like to send you a project of mine, ''The Success Story'' Below is the synopsis

Mechanical Engineering at the University of Perth. However, he looks

forward to a time when he ''answer his calling''...a successful

writer. Fortunately, the time comes when his secret aspiration is

transition from being a really ''fulfilment-absent'' young man to a

Though Greg is faced with discouragement, finding a publisher, he

becomes the success he presently is with the support of his family,

Greg makes the journey to being a success. The thick and thin of his

journey is The Success Story 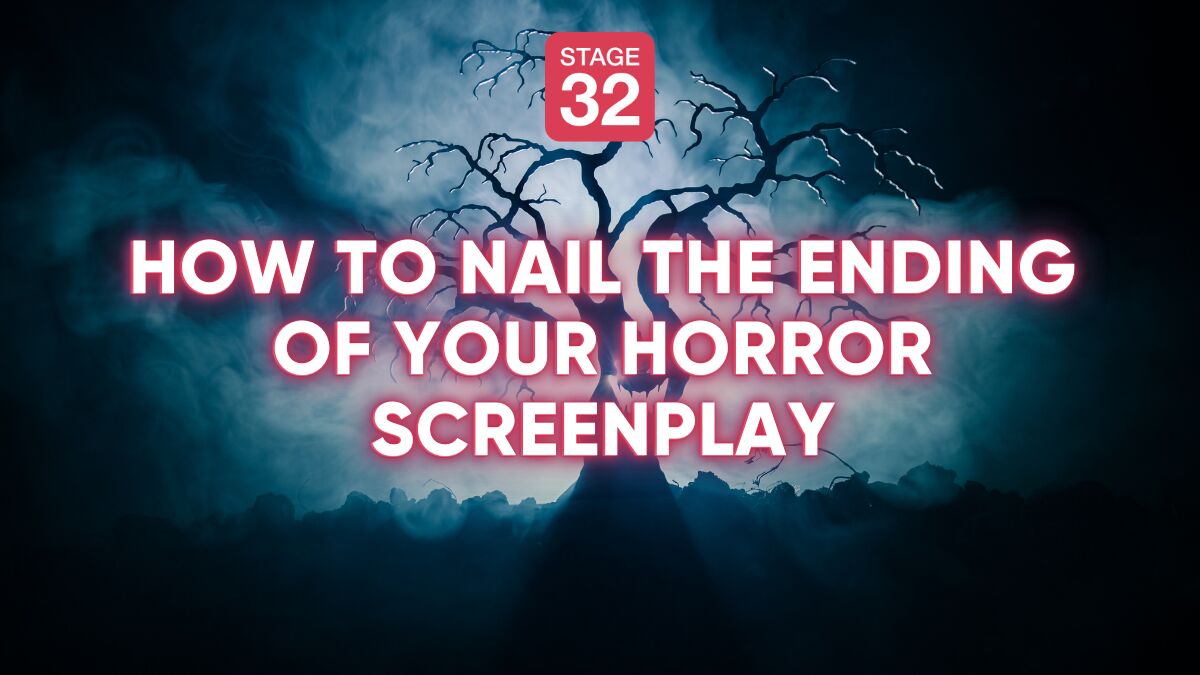