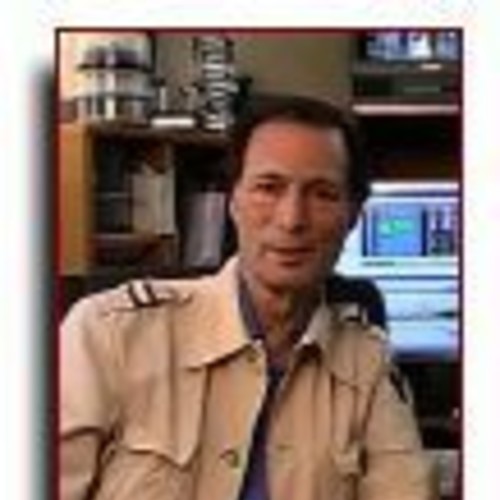 • Other cable drama: "The Interview" with Eli Wallach
"TILT, TILT"

Channel13/WNET (PBS):
A Reichstag for the German People
The Berlin Wall
The Art of Film (In Berlin)
The Hansaviertel
The Evening News
The Cuban Missile Crises
UN Coverage with Adlai Stevenson
Residue Director

Other Videos:
"Earth's Elders"
“Performers Ripening With Age”
"You'd Be So Nice To Come Home To"
"An Evening With Pecola"
"The Story Of The Red Leather Diary"
"On 46th Street"
“Community Concerns”

Unique traits: Have acted in German and in English. (fluently) 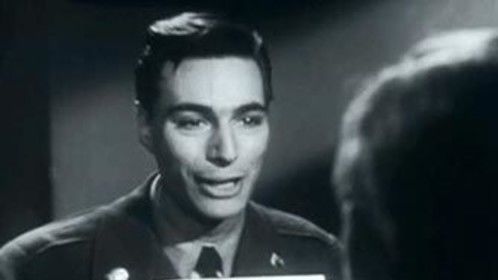 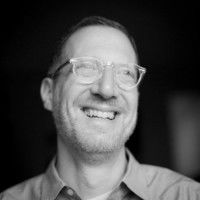 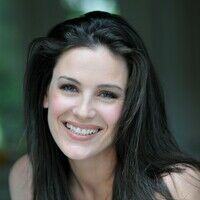 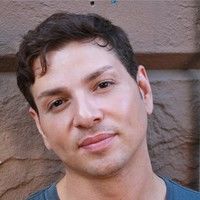 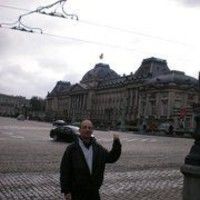 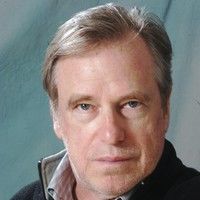 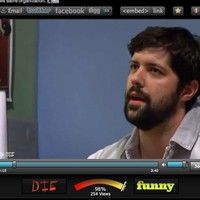 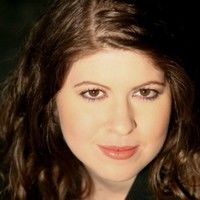 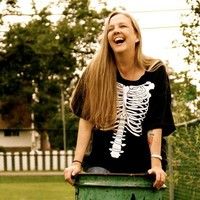 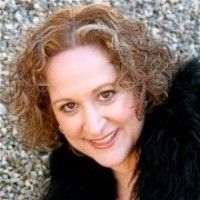 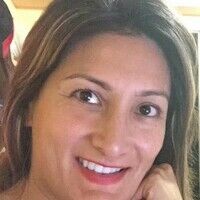 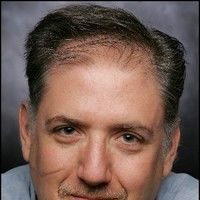 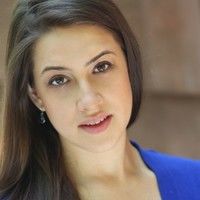 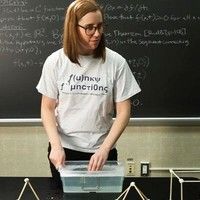 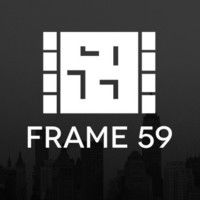 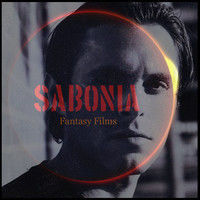