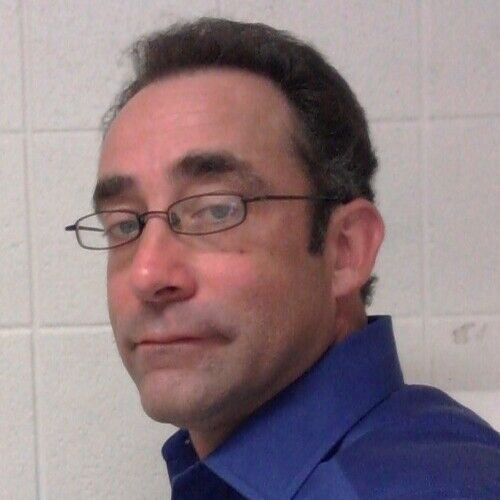 Getting older since birth, David decided to get busy writing, a passion developed as a teenager. Years of having characters dance around his head became unbearable, writing THE LOFTS (now renamed LIKE A DRUG) and his first sci-fi FUTURECAST.

David grew up in the deserts of New Mexico. After a stint in the US Navy and graduating from New Mexico State University, lived in Kansas and California for a few years each. He and his wife spent twelve wonderful years in Springfield, MO where much of his inspiration comes from, and began serious writing. A short story –Fortunate Son, published online at narraratorINTERNATIONAL– received Editor’s Pick.

The ever present desire to create and entertain, he continues other high concept sci-fi projects such as DOPPLEGAMER & SMALL CREATURES, in addition to people-focused dramas. He now delves into screenwriting by adapting LIKE A DRUG (formerly THE LOFTS) to the screen and one hour pilots CHASING HUMANITY and PART TIME HEROES. 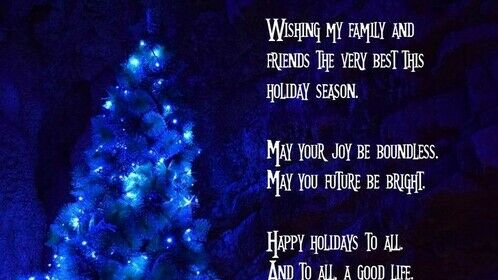 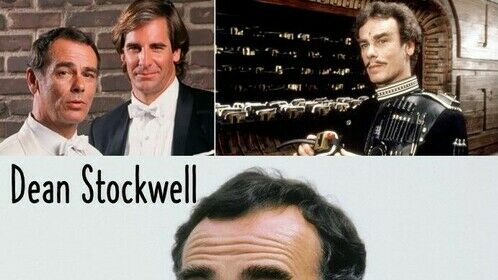 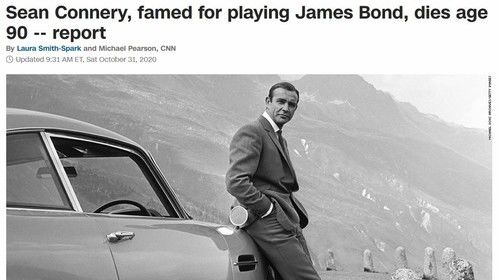