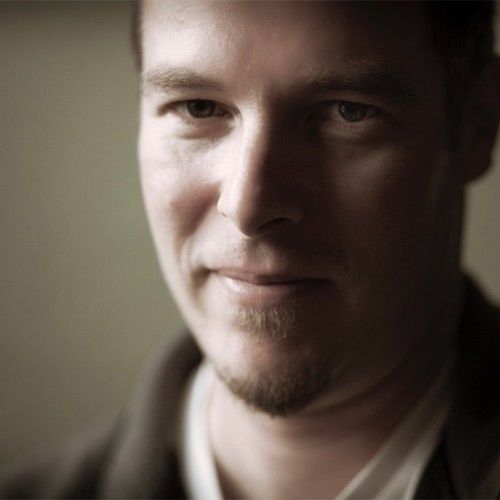 LA based DoP and camera op with 15 years experience shooting commercials, music videos, narrative films and more. Check out my website for current demo reel and most recent projects.
I knew I wanted to be involved in the visual arts since a young age. My interest was first piqued when I saw one of the first non-linear editing system. But from the very first time I was introduced to a film camera, cinema lenses and set lighting, there was no going back from set life. I have been honing my skills ever since, and I thrive to surpass myself on every project. More than a filmmaker, what I love most about what I do is being a storyteller. No matter what great equipment I have to work with, or what highly technical shot I'm trying to achieve, I always remind myself to find the best way to serve the story. 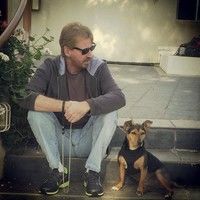 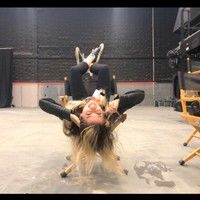 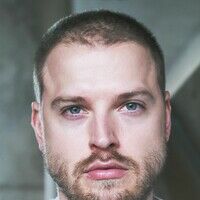 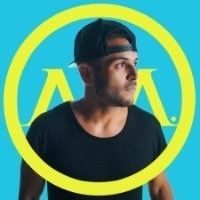 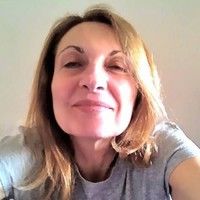 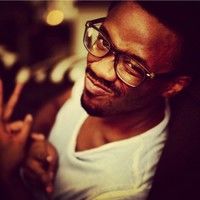 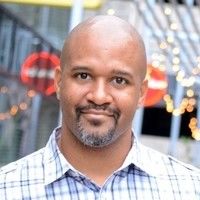 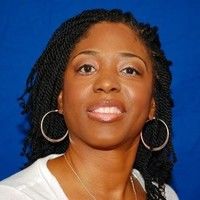 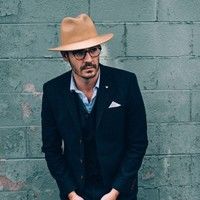 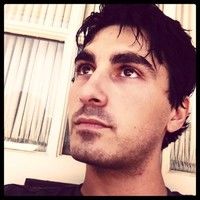 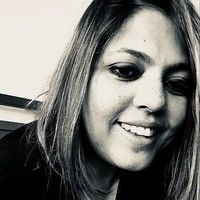 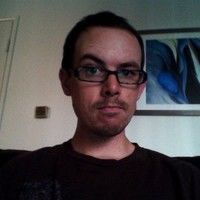