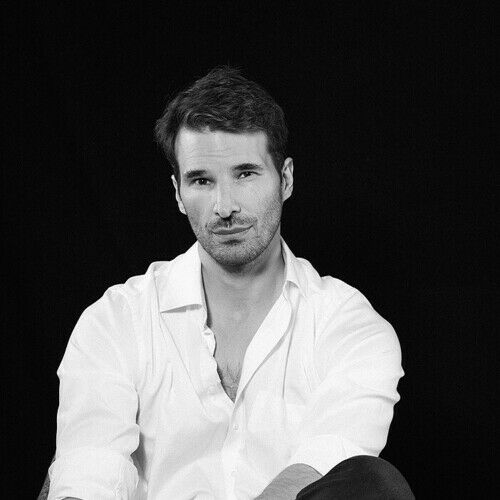 Actor at www.one-eins.comActor, Singer and Songwriter

David was born sick with a hole in his heart. Today he’s on the cover of the Men’s Health magazine .
If he could only give one advice to people it would be never give up always believe in yourself.

David Boris Schaefer, actor, is known for his performances in Lads in the City (2019); Into my Ears (2018) and Eleven (2018).Currently awaiting production to commence on The True Story of Pinocchio.

Previously, for 10 years, David worked as an international model for many global high fashion brands, including Hugo Boss, Calvin Klein, Vogue Mexico and GQ. Signed by top agencies worldwide, one of his later covers was for Men’s Health.

As ‘David Deen’, he is also a professional singer/songwriter and has worked with the internationally renowned DJ Mike Candys. David provides the lead vocals on All Around the World (5.7M+ YouTube views). Signed to Disney/Sony Music Germany, he was a member of the pop band Culture Box, performing throughout Europe to audiences of 20,000+. 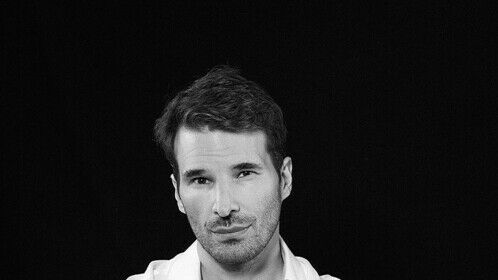 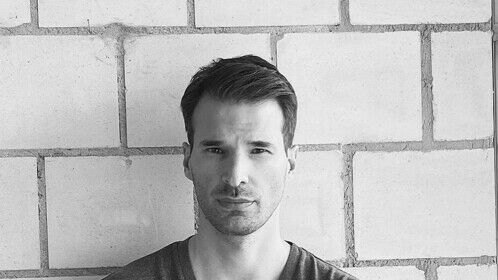 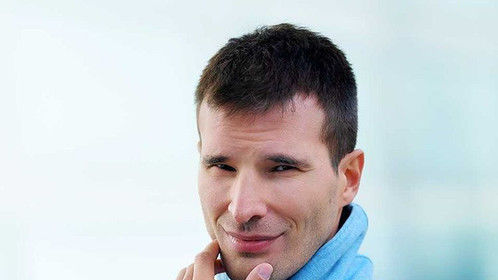 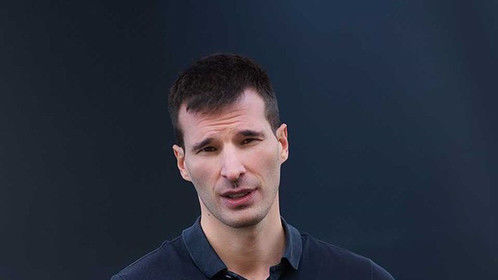