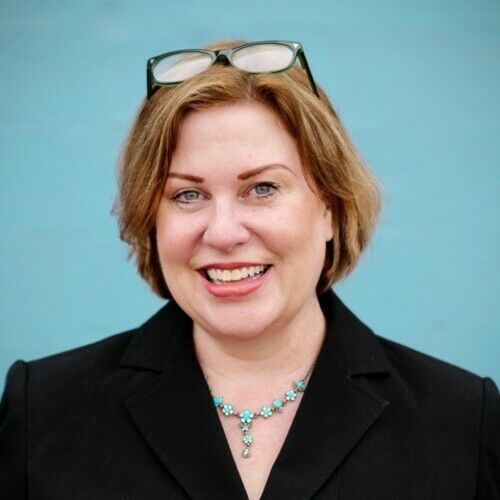 I was a finalist in the Lit Laughs International Comedy Screenplay Competition Winter 2020 for my script: Kings of Cabra.

My screenplay "The Exchange Students", placed as a quarter finalist in the Portland Screenplay Awards, Summer 2021.

I was a quarter finalist for my screenplay Mony a Mickle Maks a Muckle for the Chicago screenplay awards January 2022.

My screenplay “Mony a Mickle Maks a Muckle” placed as quarter finalist in the Los Angeles International Screenplay Awards Fall 2021.

My TV Pilot: Vampires of the North End Placed as Quarter Finalist for the Boston Screenplay awards. Winter 2022.

My one hour TV Pilot: Vampires of the North End placed as semi-finalist in the NYC International Screenplay Awards. Winter 2022.

Semi-Finalist in The Santa Barbara International Screenplay Awards for Vampires of the North End TV Pilot. May 2022.

Lisa is originally from Lincoln Nebraska but grew up all over the country. Her passion is writing original characters that are quirky, out of the norm, and celebrate women, LGBTQ, and diversity.

She attended College in London England and Los Angeles. graduating with a BA in Fashion Design & Merchandising.

Lisa has written sixteen features and one TV Pilot in the genres of Dark Comedy, Rom Com, Horror, Thriller and Sci-Fi.

Unique traits: Huge fan of Law of Attraction, Tarot and believe we create our own magic. 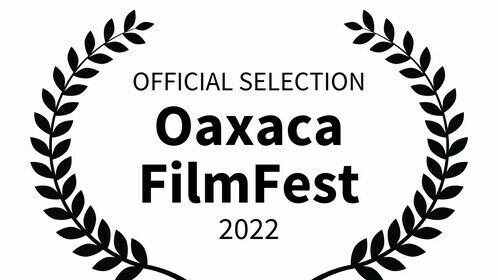 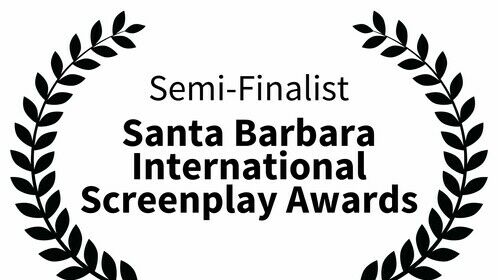 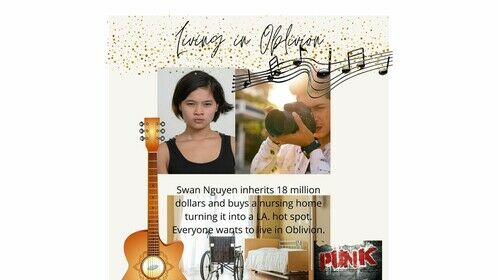 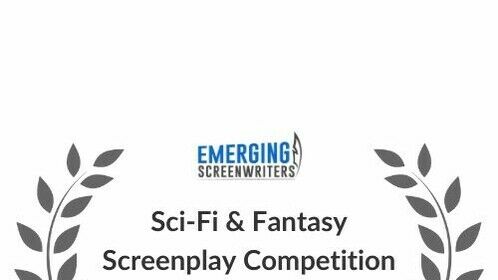 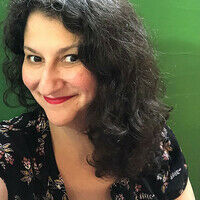