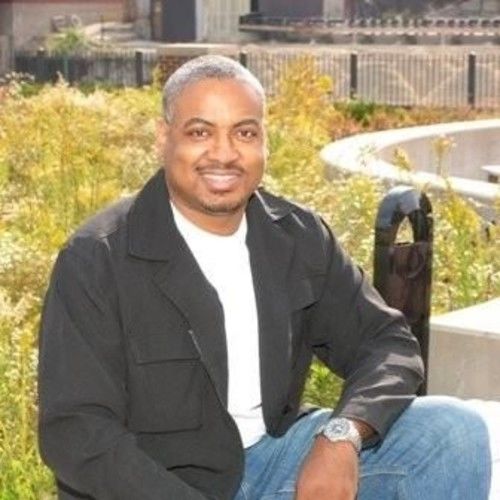 I am an African-American screenwriter from Westchester, IL. I am also a veteran, having served in the US Air Force during Desert Storm. With minor success as a published author, I am looking to expand into the film industry. My portfolio includes several contest winning feature length screenplays. 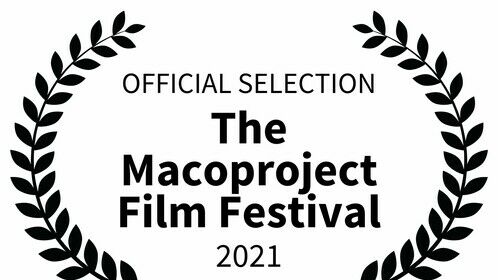 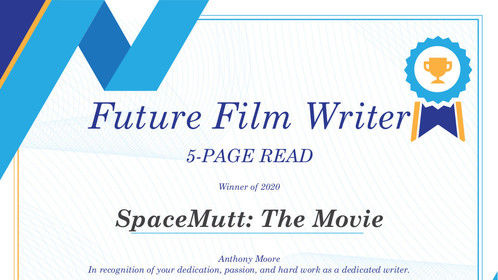 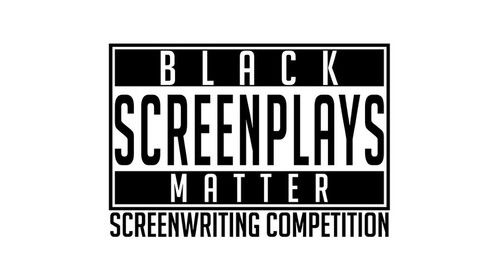 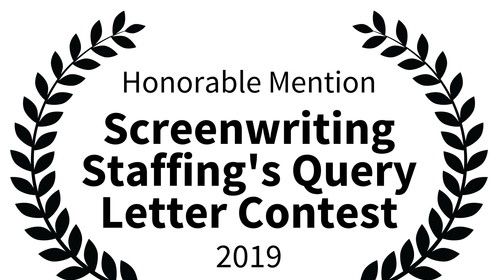