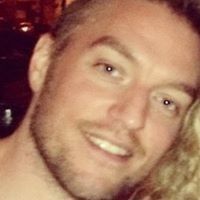 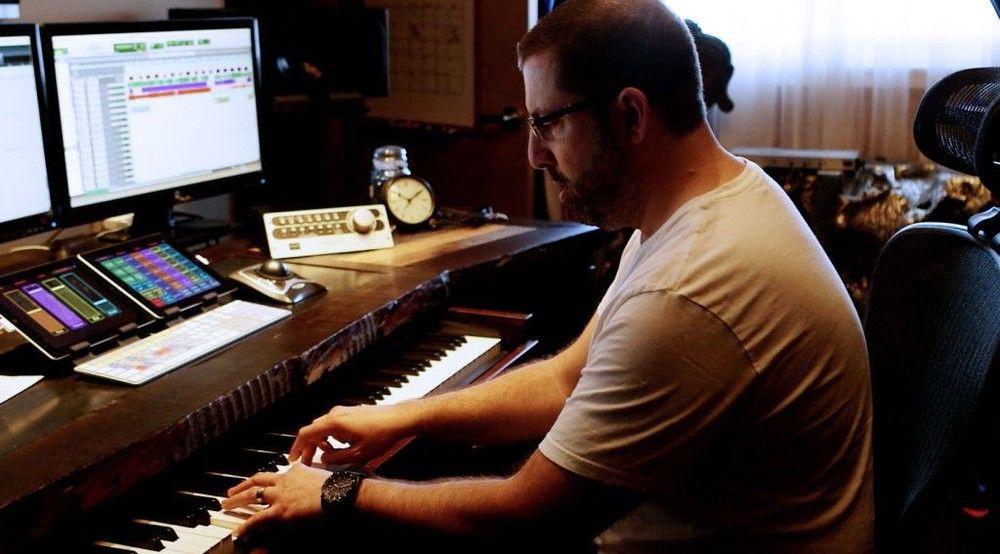 One of the biggest problems I often face with my productions is music. I always end up searching for non-copyrighted existing music everywhere and sometimes I find what I need and sometimes it's sub-par to say the least. But that's unfortunately one of the things that's often difficult, or impossible, to spend money on in tiny productions. As with any other profession, I have never wanted any composer to work for free on anything - but what say the composers out there? Are you just happy to get your work featured in films that can't pay (obviously with contracts that pay you if the films make money) or is that inappropriate?  A few times I have reached out to artists and been able to use a song of theirs without any fees, provided the films didn't make large profits of course.

trades are more than acceptable, and a much more professionally equitable arrangement.

Are you just happy to get your work featured in films that can't pay?...doesn't excite me, but as you can see it does others.

To me it really depends on the project. If it is a film that I really like, and it is well made, I would probably be ok with doing it for free or something on the back end. Especially if I can tell that the other filmmakers involved are passionate and making quality work that I think has a chance to go somewhere.

If it is a short film, I would be much more inclined to do it for free, but features take a lot more work.

I am a bit of renegade - I will score any short for free as long as the music is used once I start delivering (I have an 'agreement' signed by both of us). I have done something like 27 shorts that way so far (6 this year). But again, if I score a film and then you decide to go in a different direction, you pay for the music you didn't use. I charge for features.

I disagree with the ones working for free. First of all they ruin the value of the scores, that is a lot lower than in the past. This value should go higher because the scores are more complex and producers are more demanding, but it's going the opposite for the ones working for free. Second, they indirectly give the impression that "composing music" is an hobby and not a profession, and this ruin the value of our careers, our studies and our talent. There's a lot more I would like to say but it's enough to discuss, I think. For now.

You're problem is an easy fix :)

I think it probably, or hopefully, gets to the point for most composers where it's just no longer possible to work for free. When you're starting out, it's probably important to say yes to almost anything for a bit, but once you start working and once you leave your day job to do it full time, there quickly becomes not enough hours in the day to be able to work for free. When I'm not working on a film, I have to continuously compose and produce music that I can then license out to TV or such to keep up my passive income, and when not doing that, I try to carve out some time for purely musically creative endeavors. It's a tough balance. Sometimes you get things that come your way that you just like and would like to contribute to, even without pay, but you just can't. One also has to be very careful of getting a reputation of being willing to work for free or on the cheap. One can quickly lose the respect of the community that way and then when the filmmakers do have a budget, they then move on to composers who fully charge.

For example here in Houston (Texas), very few paid features come to town and when they do, very often the film uses local talent for production, but the post production rarely stays unless the producers and stakeholders are local. In the film composing world, Houston has no film specific sound stage that I am aware of - very few orchestras and ensembles --- most of the audio work is done in recording studios used for non-film projects as well.

As far as what is happening in the Houston composing world which may mimick other small(er) composing markets in the U.S. - those who work full time as composers do not earn their predominant money (imho) for film scoring. Two of the most prolific composers here in town (with credits in larger budget features), work in production (for location sound), do corporate and commercial work, teach at local universities, etc. Sure they earn in film music and I am obviously not familiar with every composer in a city as large as ours (4th largest in the U.S.), but based my years of attending local festivals, professional groups, and local networking events, the count of full time composers (earning all or most their money in films) in Houston is probably less than 10.

So most of the actors/actresses/crew here likely have day jobs. Some of those jobs could be connected to film work (actors/actresses work for talent and modelling agencies - some even are prince and princesses at kids parties ! :) - others like me are part of the wedding videography business. Point is, they do not rely on income from the film business as their primary source - I don't.

So then we can address the 'concept' that people who do film here do so only as a stepping stool to something bigger perhaps moving to a larger market. Perhaps - I am sure there are some. But I have also worked with crew and acting people here for over 10 years that are going nowhere - they are happy to live and work here in Houston. I am certainly not planning on going to LA or NY (and I am a native NY'er - born in Brooklyn :) ). Most of my family lives and works here and Texas is a great and inexpensive place to live (if you don't mind the 8 months of heat and humidity and the occasional hurricane).

With that in mind, we can now turn to the question of pay. Would it be nice to get a few hundred or a few thousand dollars for the most common film made here - a short? Yes, that would be nice but clearly with the budgets of a short, a few hundred would be nice but that could be a substantial part of the filmmaker's budget and a large majority (possibly larger) of the shorts made here (and even the out of town ones I have worked on) do not pay any of the crew (except perhaps the screenwriter). In addition, many of the shorts are made for competitive festivals such as the 48 hour film project (we just had 38 teams compete in that last month) or the 168 film festival in Burbank coming up in three weeks (I have two scored films showing) and these festival prohibit payment.

So many of the acting and crew people including myself are involved in our local communities because we have passion about our products and the filmmaking industry and we enjoy what we do and we would rather work at little to no cost than not work at all.

I can not provide myself accurate data, but my experience here has shown that most local filmmakers have never worked with professional composers and either don't use music at all, purchase packages of music online that they have to figure out how to break into parts and place into the film appropriately, or they work with bands or individual musicians most of whom are interested in fame and fortune in the country, rock or jazz genres.

So we can discuss the general issue of whether we believe that people who create music deserve to be paid for their intellectual creations - great idea in concept, but in reality in places like Houston - composers would not earn much money from their creations and could be more interested in participating in a vibrant and close knit community when they are not working their day jobs.

I have now scored 30+ shorts and have yet to get paid for any of them (other than informally through gift certificates and other small items and things of value). And I am OK with that. I do charge for features and any film over 30 minutes.

An equitable professional barter is always acceptable. I've scored projects in exchange for a director cutting my reel together, or setting up my website, or directing a music video for me. As long as I feel respected and valued as a professional, money isn't everything. That being said, I always accepted these jobs on the understanding that more would happen in the future with actual money attached.(9 times out of 10, that pays off, as well.)

I have a rate. Like many professions and people existing, I have bills to pay. However, I understand the low budget film predicament. I have worked on a number of projects for free. Some I've never wanted to see again, but others are some of my best work with my favorite collaborators (some who HAVE paid me real rates on previous projects, but for whatever reason may not have a budget for music for a personal project or non-profit type thing).

If you're able to pay someone to hold a boom or edit hours of footage, you should be able to budget in music, that's part of the process and the reason to create a budget. Talk to the composer first and see what their rates are and how you can fit that in. Negotiate, we're usually OK with that (or at least, used to it!).

In my humble opinion, if the project is expected to be published, that helps me a lot as a composer. What country is it slated for release? Will you pay a small amount at first? Will I get credits, that I can use in a demo reel? Just tell me the style of music, I send you snippets and we can select from them, items created specifically for the project.